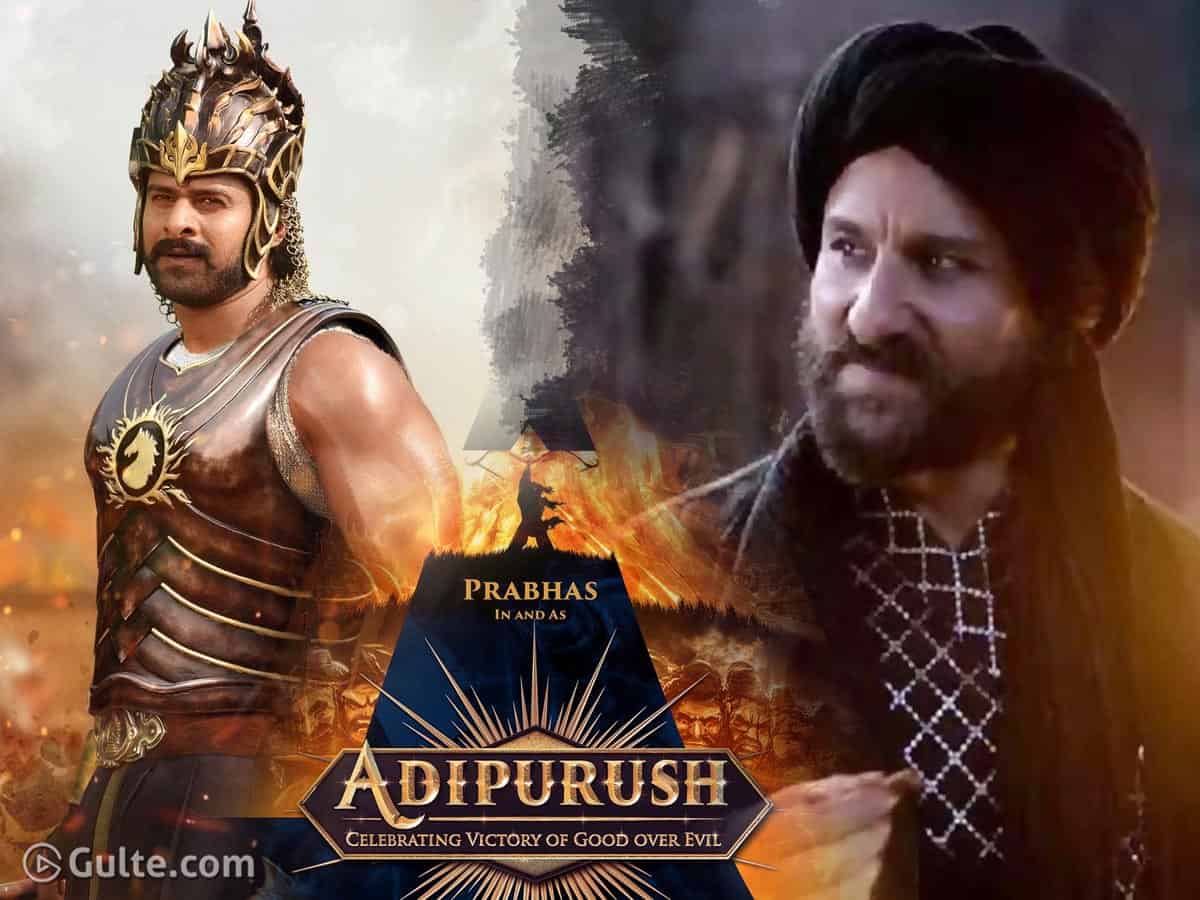 Saif Ali Khan, who is quite accustomed with OTT releases by now, says that his next mega-budget film, Adipurush, co-starring Prabhas and Kriti Sanon cannot be released on OTT. The actor said that Adipurush is made on such an enormous budget and the filmmaker Om Raut has no intentions to release it on OTT.

As per Saif, Adipurush is a big-ticket movie with unprecedented visual effects and grandeur. “This film can’t be released anywhere except in theatres. The makers will have to sit on it (until cinemas are fully up and running),” the actor revealed.

Saif also poured heaps of praises on om Raut for putting sedulous efforts to bring such a grand project to life. Saif even compared him to K Asif of Mughal-e-Azam fame. “Om Raut is K Asif reborn. He is offering something yet unseen to the audience.”

He further added that the film is certainly distinctive with unique elements and he is least concerned about Adipurush as the director, the writer and the entire creative organisation are highly educated in the material they worked on.

And after the stupendous success of Om Raut’s Bollywood debut Tanhaji, the director is now making headlines for his next, Adipurush. Both Saif and Prabhas have undergone a remarkable physical transformation as there will be a huge action involved. The movie is expected to release in August 2022.