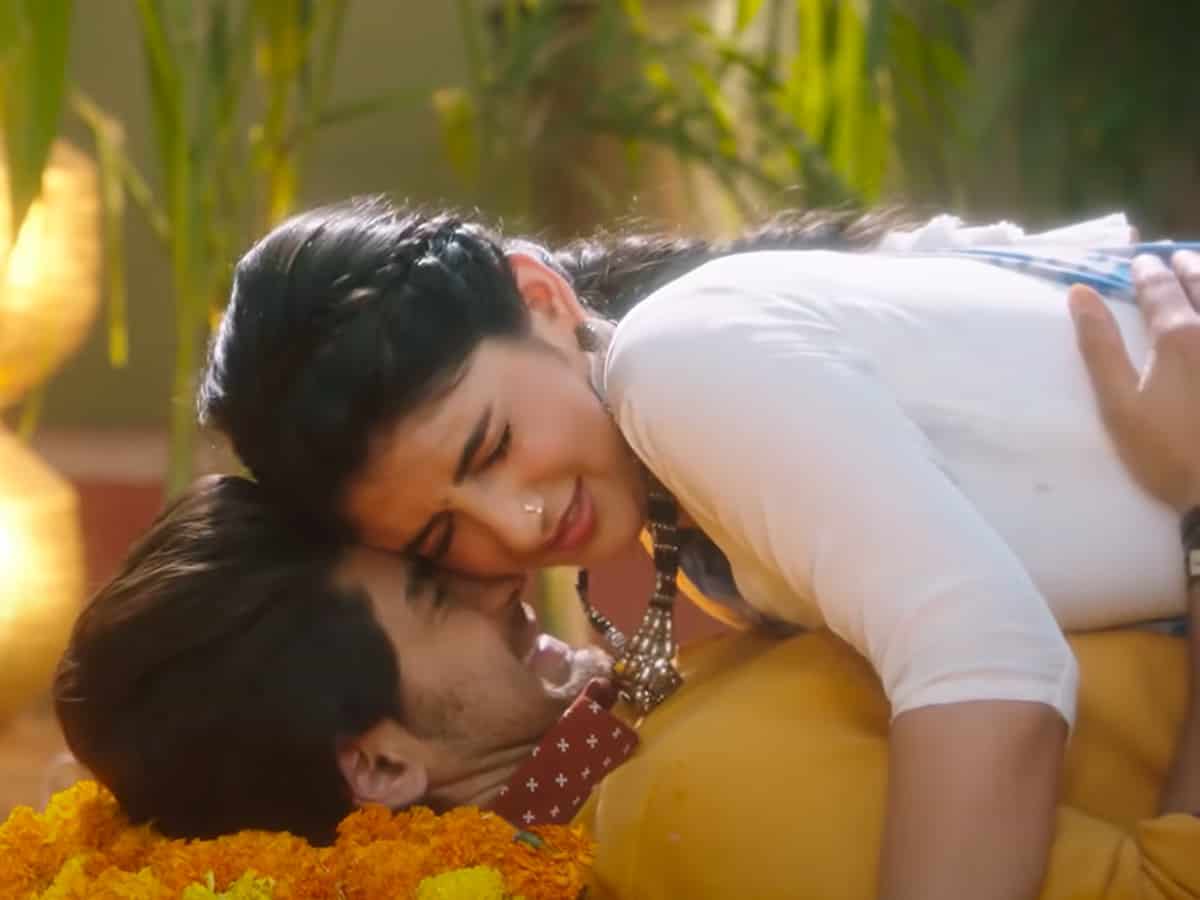 With all works related to Pelli SandaD getting complete, the team has released the film’s teaser.

The 50-second video has colourful and catchy visuals. It carries glimpses of romantic, family and emotional scenes. Roshan Meka and Sreeleela who are playing the lead roles grab attention.

The makers are planning to release the film on either September 24 or October 1. Veteran filmmaker K Raghavendra Rao has turned actor for the first time for Pelli SandaD.

The movie is directed by Gowri Ronanki. Interestingly, it is a sequel to the 1996 super hit film directed by Raghavendra Rao.