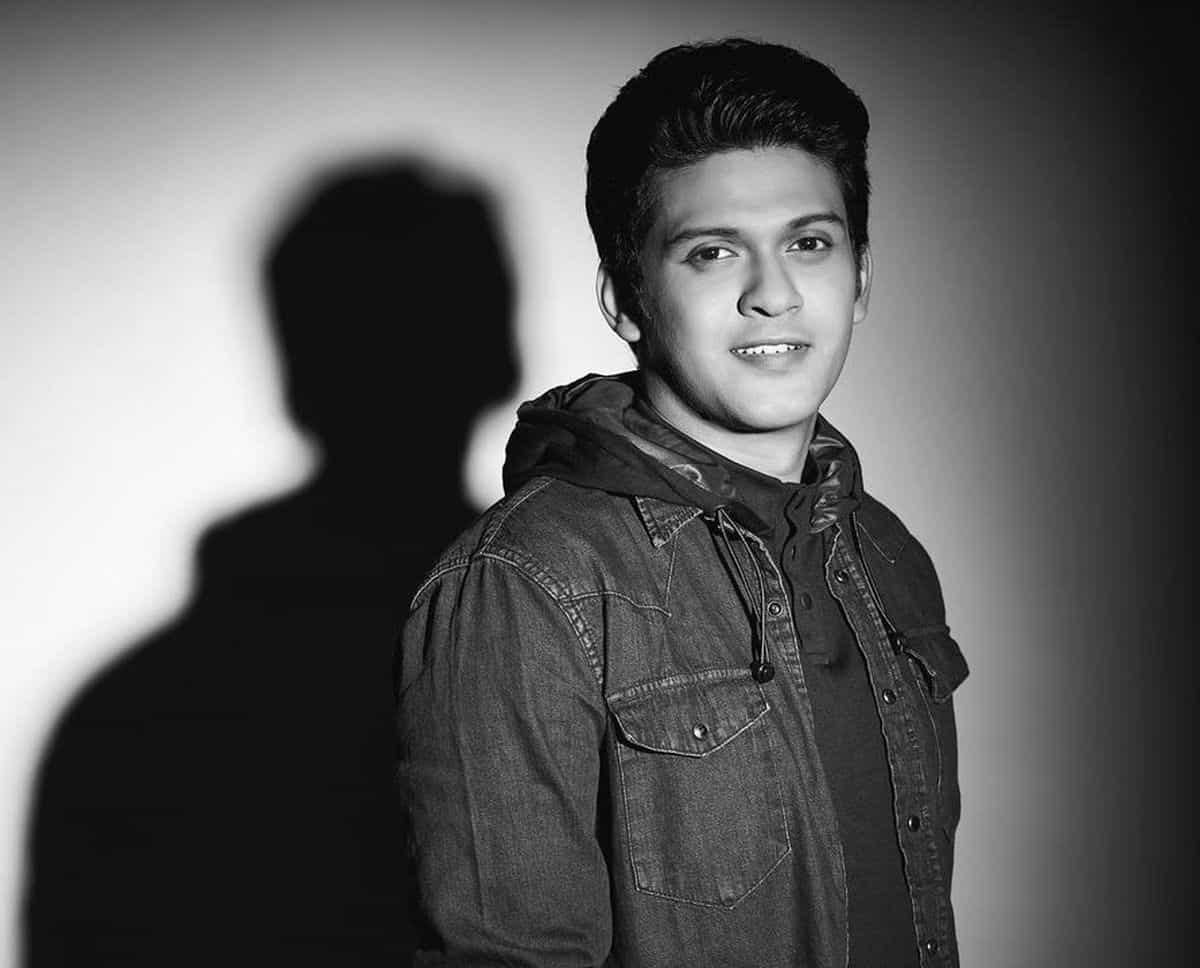 Multi-faceted actor Naveen Polishetty is in top-form with consecutive blockbusters and he will next be doing a film under UV Creations banner.

The actor has signed another exciting project and this marks maiden production venture for director Trivikram Srinivas’s wife Sai Soujanya.

Kalyan Shankar who worked in the direction team of Jathi Ratnalu is making his directorial debut with the new movie.

The young filmmaker reportedly penned a fun-filled entertainer and Naveen Polishetty is said to have impressed with the story and screenplay.

Although the film will be high on fun quotient, it has a strong story to engage audience.

When a team of enthusiastic people work together, there will be positive vibes all through and the yet to be titled flick in this combination is one such.

The makers have announced the film officially through a video and it is expected to go on floors soon.