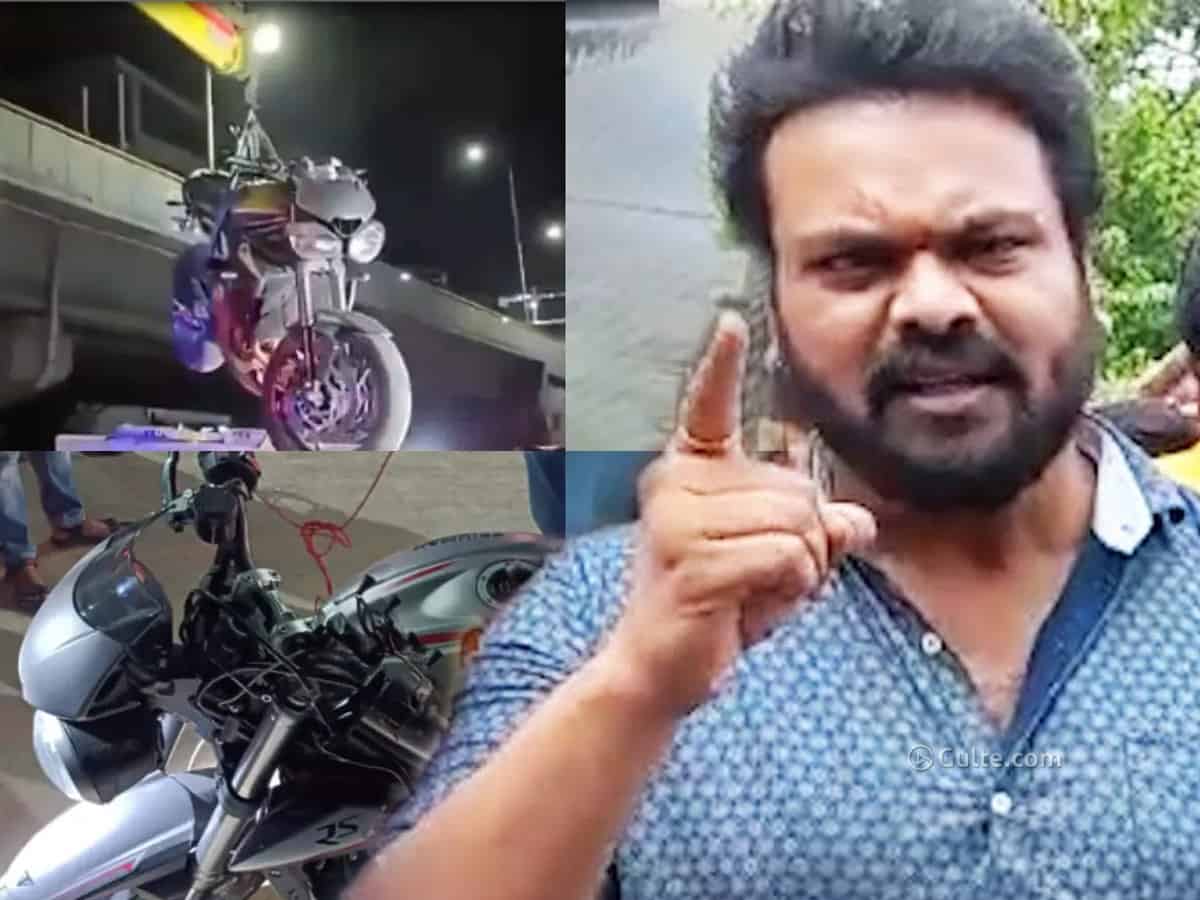 A 6-year-old little girl was brutally raped and murdered by her neighbor a few days back in Hyderabad. This horrific incident shocked not the entire nation. The cops are still hunting for the criminal and also announced a reward for people who helps them in catching him.

Meanwhile, people are lashing out at news channels for running continuous reports about Sai Dharam Tej all day and ignoring this little girl’s case. Even actor Manchu Manoj expressed his anger on media and requested them to at least cover this case now.

Manoj met the victim’s family the other day. He spoke to the media later and said that whatever happened to the girl is cruel. “I didn’t know how to console her parents. I felt helpless when her mother fell on my feet. Every guy should be taught to respect women, right from his childhood,” he said.

“The accused is yet to be caught. The cops are trying their best. I am also staying in touch with the local CI garu. I request people to spread the news across social media and help police in catching the criminals,” he further added.

Blasting out on news channels, Manoj said, “News channels are reporting Sai Dharam Tej’s issue 24*7. Instead, they should focus on this case and help us all in catching the criminal. I request them to do it at least now.”

Manoj consoled the victim’s family and assured them that he will always be there for them. He also hoped that the government and the police force will give the right punishment to the accused and serve justice to the victim’s family.