Despite fame, why did Sarayu leave Bigg Boss house? 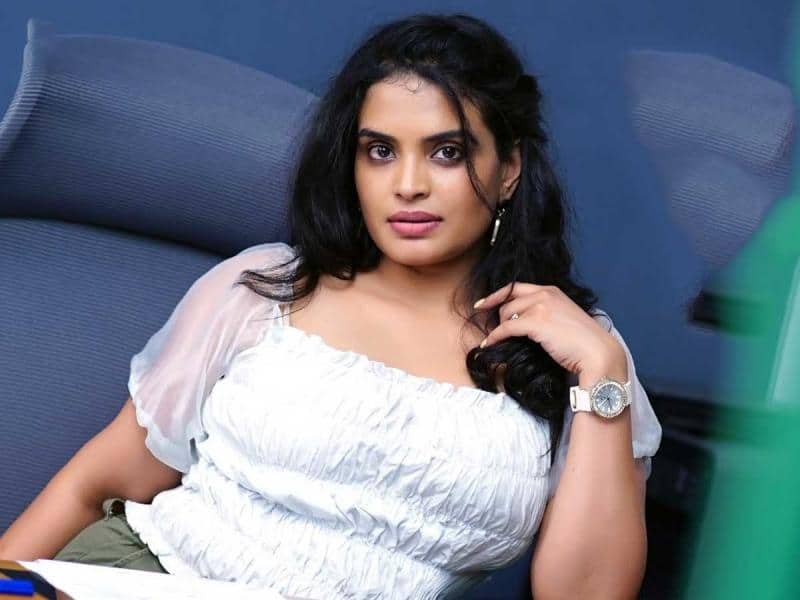 Bigg Boss TV show will bring instant fame and recognition to a lot of people who are trying to achieve celebrity status. For celebrities, it can either be a boon or a bane. So far, the four Bigg Boss winners could not make big in their respective paths. But, they can also enjoy overnight attention. In the fifth season, YouTuber Sarayu had to leave the house in the first week itself.

From the first episode itself, the housemates are engaging in a war of words in the Bigg Boss house. Sarayu seems to be someone who minds her own business. Unless provoked, she can’t do anything. But, Bigg Boss organizers are in no mood to take things slow.

As per the sources, Bigg Boss is trying to set up pairs and promote the same to attract the viewers’ attention. In one of the episodes, Bigg Boss tried to create a track between Sreerama Chandra and Hamida but it did not work well.

During the fourth season, the track between Abhijeet-Monal-Akhil has garnered huge attention among the viewers. Bigg Boss is trying to do something on similar lines this season as well.

Priyanka Singh who represents the transgender community will stay in the house for some more time. She also received a good response for her behavior so far. Youtubers Siri and Shanmukh enjoy good popularity on Instagram and they will also have a long run. Anchors Lobo and Ravi will not be eliminated anytime soon. The contestants who will be constantly in the danger zone are Hamida, Swetaa, Sunny, Jessie, Maanas, Kajal, and Lahari.

Already, Bigg Boss organizers established that Priyanka has a crush on Maanas which she also openly admitted. Sreerama Chandra is also reportedly trying to move close with other female contestants.

Without wasting any time, Bigg Boss is introducing the first physical task in the house on Tuesday. It will result in the formation of groups.

Unless there is a change of plan, Uma Devi and Priya will continue in the house for some more time.

There are many instances in the history of Bigg Boss that the eviction took place against public opinion. With Sarayu’s elimination, the big question that arises is, “Does voting really matter?”