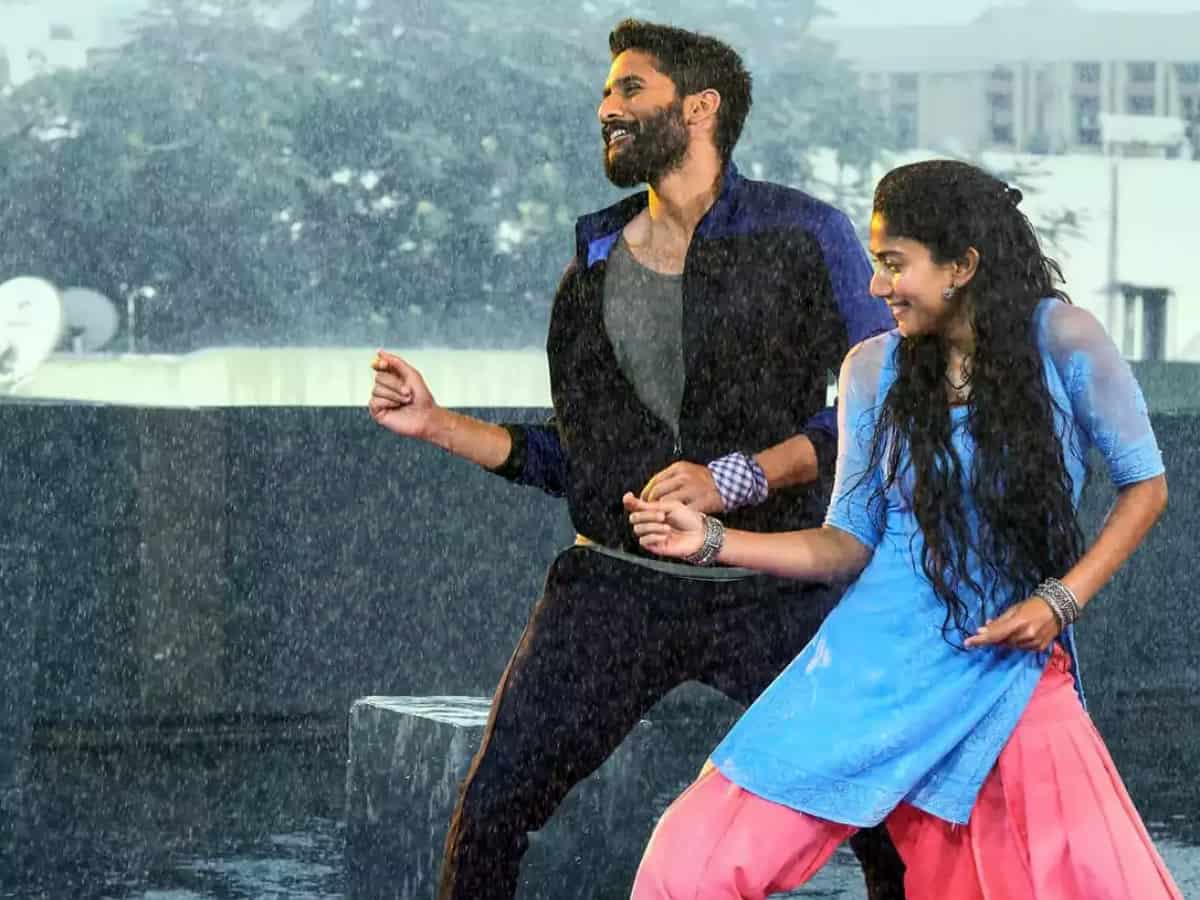 Naga Chaitanya Akkineni is currently in a happy space as an actor. The young hero is awaiting the release of his next film Love Story, under Sekhar Kammula’s direction. Naga Chaitanya is extremely happy to bring out the actor in him this time with the film. In an interview with The Hindu, Naga Chaitanya shared his experience of working on this project.

The Majili actor revealed that Love Story is not just a regular love drama where a boy meets a girl and they will fall in love. According to him, the film deals with many complex issues that are often not talked about in the cinema.

Agreeing that his director Sekhar takes a lot of time to complete a film, Chay adds his opinion that one must go through that process to enjoy the beauty in filmmaking. “The experience has enriched me and made me a better actor,” shared Chay with the leading newspaper.

Naga Chaitanya went a step ahead and gave credit to the film’s leading lady Sai Pallavi for his dance and performance in the film. It is no secret that Sai Pallavi is a better dancer than Naga Chaitanya. Chay too admits the same and added that the Premam actress taught him the complex dance steps by breaking them down into simple ones.

Naga Chaitanya rightly talks about how co-actors can help one in improving their craft. “If my performance is appreciated, half of that credit should go to Sai Pallavi and Easwari garu along with Sekhar,” revealed Chay.