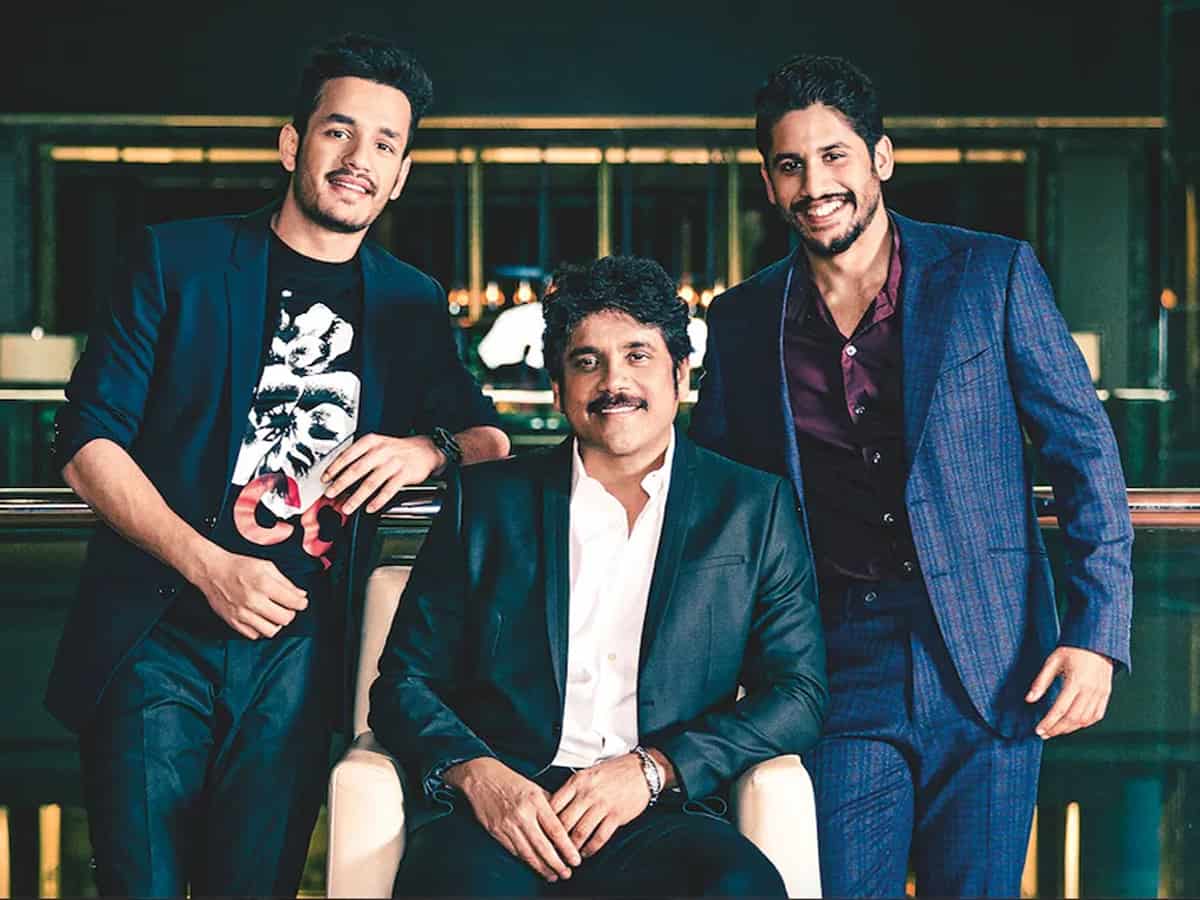 Nepotism has its own advantages and disadvantages. It is easy for star kids to enter into the industry but not everyone can sustain the stardom of their lineage. One has to carve his/her own niche to become successful in the film industry.

Naga Chaitanya made his debut as a son of Nagarjuna and grandson of Akkineni Nageshwara Rao. But soon, he made a name for himself with his films. Currently, Chay has his own stardom and is successfully carrying his family’s legacy.

The Dhada actor says that his father Nagarjuna monitored his career and scripts initially but not anymore. In an interview with the Deccan Chronicle, Chay said, “Initially, my father had been my mainstay, but as my journey moved on, he began letting go, reminding my brother Akhil and me that we’re grown-ups and have to start taking our own call and learn from our mistakes.”

“But he’s always there for us as a guiding force,” Chay further added.

Naga Chaitanya will be soon seen in Love Story, which will hit the screens on September 24. Directed by Shekhar Kammula, this movie features Sai Pallavi as the female lead.

Apart from this film, Chay is also working for Thank You, Bangarraju and Laal Singh Chaddha.