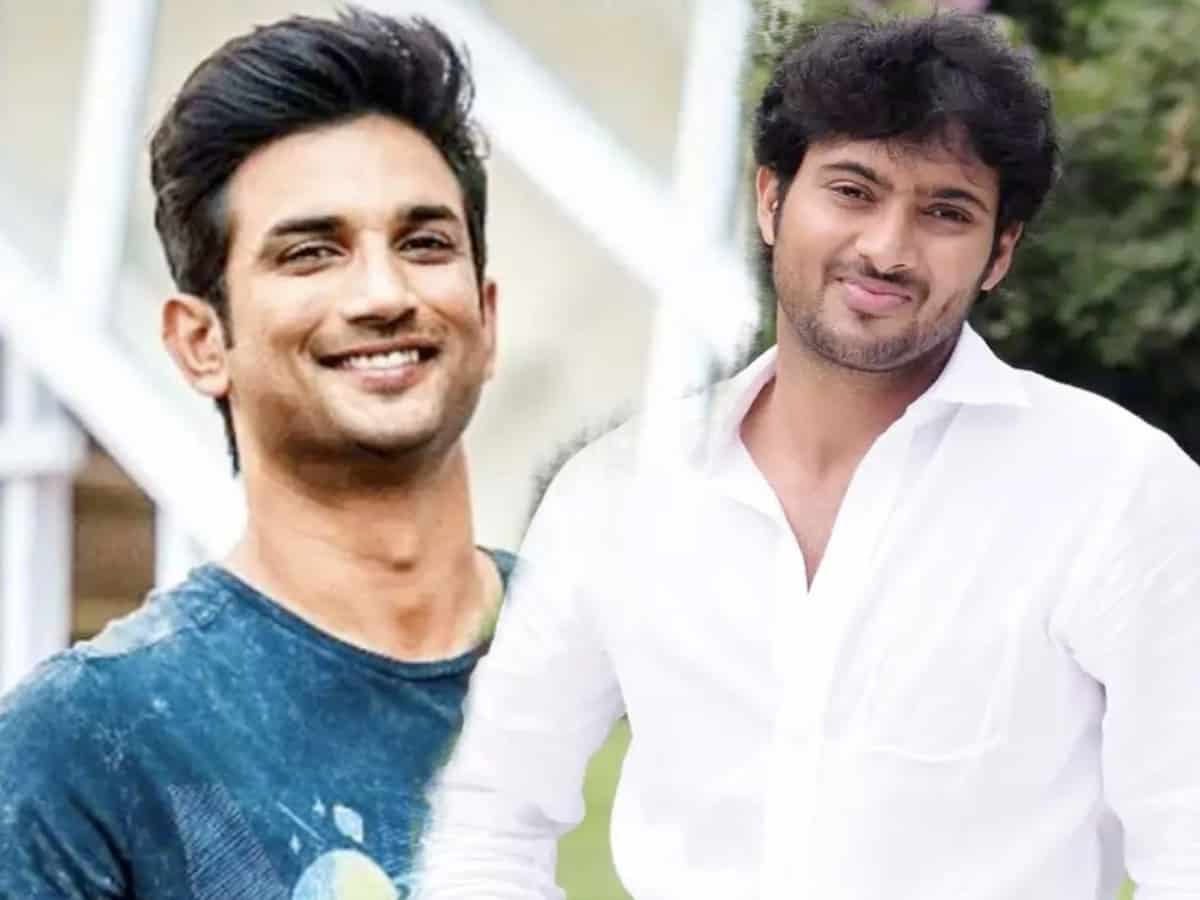 Bollywood’s young, bright and the next generation heartthrob, Sushant Singh Rajput committed suicide today at 34 years, leaving the whole film industry in a void and fans with an irreparable loss. The actor started his career with Hindi TV serials in 2008 and right after a decade, Sushant became a young superstar of B-town. Kudos to his hard work, dedication, and perseverance.

But, where did that hard work go? What made him take this drastic step of ending his valuable life? Many pertinent questions have remained unanswered and left us with great sorrow and concern. Sushant was not a product of nepotism and he sustained in the industry after facing a lot of downs and obstacles. In a world where nepotism continues to thrive in film industries, actors like Sushant really made it up there, to the top!

Sushant’s death has also reminded of Telugu lover boy, late Uday Kiran. The latter’s death is still mysterious with many assumptions and beliefs. Both Sushant and Uday have had similarities and it is unfortunate to see these talented actors leave us this young.

— Uday and Sushant, both hailed from middle-class families and didn’t have a filmy background. They also rose to fame ONLY with their tremendous efforts and talent.

— It is really sad to state that both of these heroes committed suicide at the age of 34 and we are grieving with this fact.

— Though the reasons for these two deaths are mysteriously vague, it is still majorly understood that they must have died due to discontentment in their respective film careers and relationships fail/heartbreaks. However, the only difference is, Uday, who was extremely sensitive by heart, was considered as a forgotten hero when he died and Sushant was still on track and would have had a bright career if alive.

Looks like the unprecedented lockdown is like a curse to the film industry as we have witnessed some notable deaths. Losing some greatest actors in this difficult situation is undigestable. The coronavirus outbreak has already left the world agonized. In this feeble mental state, it is certainly hard to absorb sudden deaths of biggies like Irrfan Khan, Rishi Kapoor, Wajid Khan, Chiranjeevi Sarja and now Sushant Singh Rajput.