Sushant Suicide: Why #DELETE Is Trending 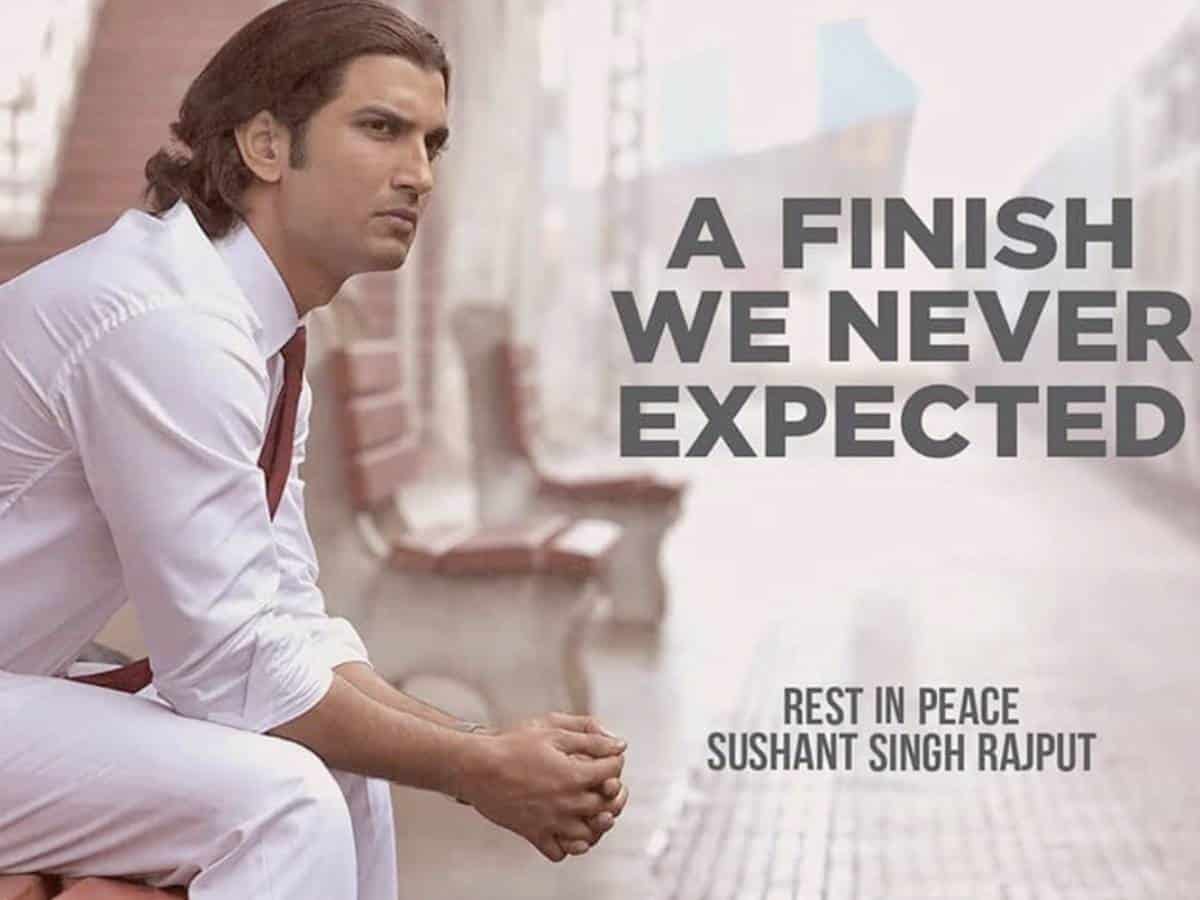 Actor Sushant Singh Rajput’s death is still leaving us in disbelief and shock as fans are literally weeping for him to come back. In fact, his suicide is under investigation and police are looking to probe the exact cause behind his drastic step. While the media and fans are waiting for cops version behind his suicide, a bunch of Sushant’s dead body pictures are doing rounds on the internet.

Many celebrities like Anushka Sharma urged everyone to respect the privacy of actor Sushant Singh Rajput’s family. Also, Chhapaak fame Vikrant Massey expressed his anger for widely sharing inappropriate pictures of Sushant. And, Sonu Sood requested his ‘friends in the media’ to ‘let him go in peace’. Now, the hashtag, #DELETE is trending on social media after WhatsApp groups and Twitter is filled with Sushant’s dead body images, where he is kept on the bed, with disturbing wounds on the neck.

These pictures are not only disturbing but also became terribly traumatized for some of his fans. Actor Vikrant wrote – “Can you ***king stop this ridiculous thing you call journalism??? You make me sick in the gut…You’re actually showing pictures of #sushant lying dead in his bed?” Also, Sonu Sood wrote on Twitter, “Today we lost a friend, a colleague & this loss is irreparable. I request my friends from the media not to sensationalise this, I request everyone not to share images. A boy who came to this city with dreams in his eyes and achieved so much has left us forever. Let him go in peace.”

It is true that the actor has left behind a rich legacy and fans need to remember him with his beautiful memories. It is indeed insensitive to see such pictures going viral and we are invading the family’s privacy by repeatedly flashing such scenes on the screens.