The Salaries Of Bigg Boss Contestants! 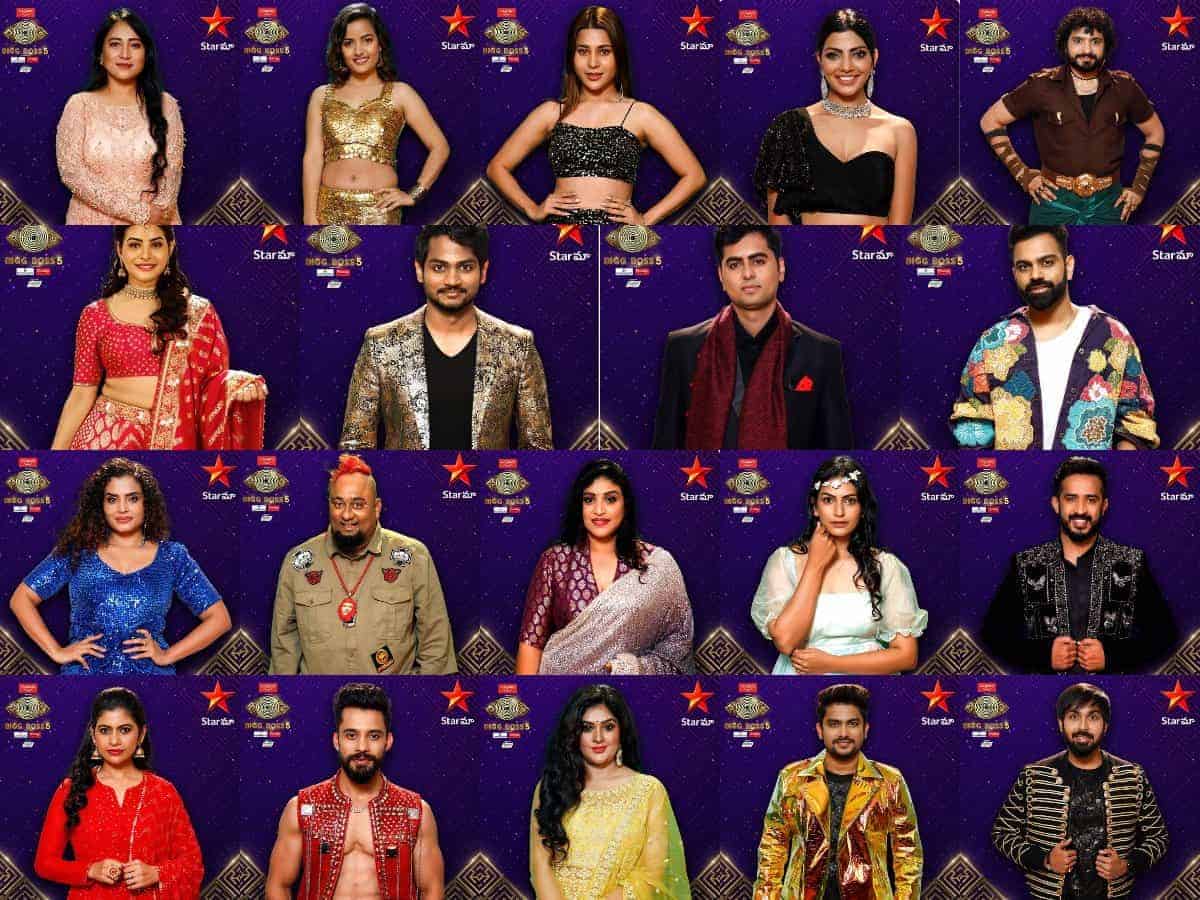 The controversial reality show Bigg Boss Telugu season 5, started airing from September 5 on Star Maa and the show has got impressive TRP numbers. Despite many new faces, viewers are getting glued to their seats with active discussions on social media.

The second week also had some abusive language, intense emotions, ugly fights, and too much drama. Meanwhile, let’s take a look at how much these housemates are earning per week for their stint inside the show. As we know, housemates are paid based on their popularity.

In a similar vein, anchor Ravi and YouTuber Shanmukh Jaswanth are the highest-paid contestants of the season. It is reportedly that the duo take home 4 lakhs per week. Anee Master and Lobo are charging 3 lakhs per week.