Sarkaru Heroine? ‘My Parents Are Very Close To Namrata’ 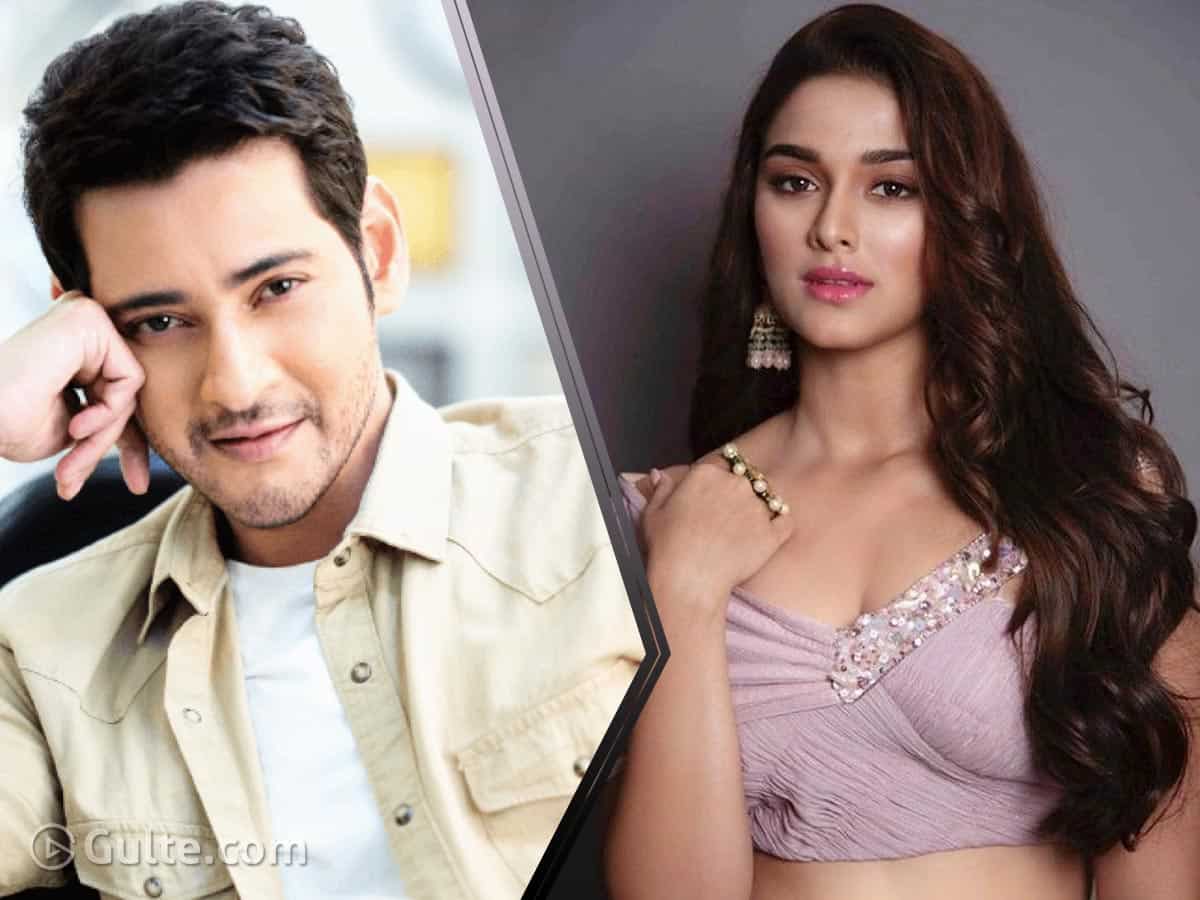 There is a lot debate going on the female lead of Superstar Mahesh Babu’s upcoming movie ‘Sarkaru Vaari Paata.’ Way before the film announcement, the likes of Keerthy Suresh, Kiara Advani and other names were heard. Then some reports surfaced on the internet that the makers are looking for a new face and accordingly they are considering Saiee Manjrekar of Salman Khan’s ‘Dabangg 3’ fame.

And here is the reaction from newbie Saiee who responded on the rumours while speaking to a Bollywood media. “I don’t know and those reports are not true,” said Saiee in her initial reaction. But when asked whether she was approached for a film opposite Mahesh, Saiee replied that not exactly but things will be known in the coming days whatever it is.

Further Saiee said that, “Her parents are very close to Namrata Shirodhkar and that’s how the whole connection is surrounded.” Admitting that she is doing a film down the south, Saiee was very cautious in her reply.

Probably Saiee might have been asked to not to comment anything on her film with Mahesh Babu and so she did not give a clarity. One thing is for sure that she is in talks and they need a concrete steps to be made official.

‘Sarkaru Vaari Paata’ is a directorial of Parasuram.