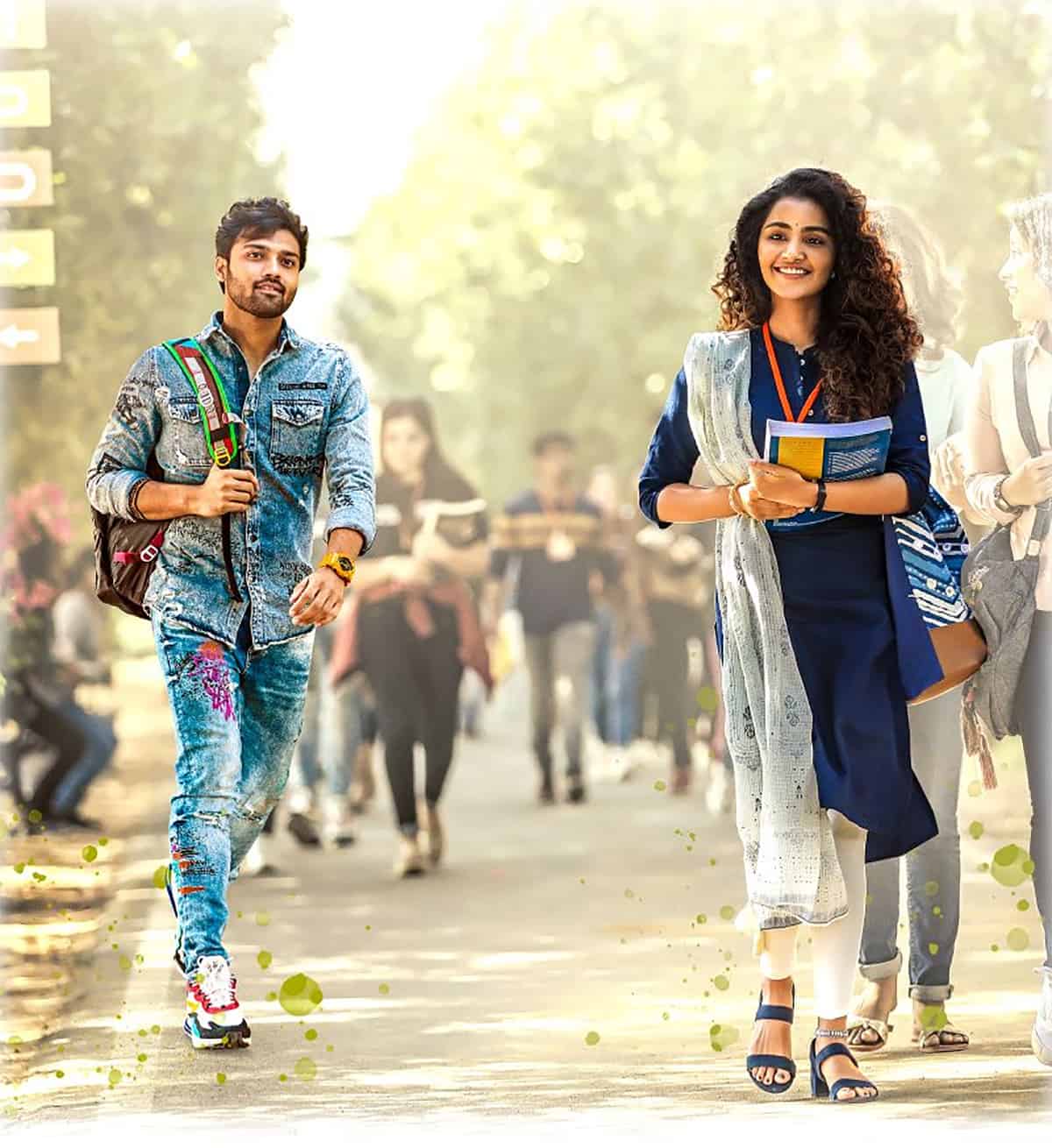 Recently, a single from the movie was released and garnered very good response. Now the latest update is that the teaser of Rowdy Boys will be launched on September 20 at 7 pm.

A poster for the teaser has Asish following Anupama into the college. It indicates that the movie is going to be a youthful campus entertainer.

The film is helmed by Hushaaru-fame Harsha Konuganti. Bankrolled by Raju and Shirish on Sri Venkateswara Creations banner, the movie is co-produced by Harshith Reddy.

Devi Sri Prasad is the music composer.
Cinematography is by Madhie ISC, while Madhu is taking care of editing.