Thanks To Sai Pallavi For Rejecting Bhola Shankar – Chiranjeevi 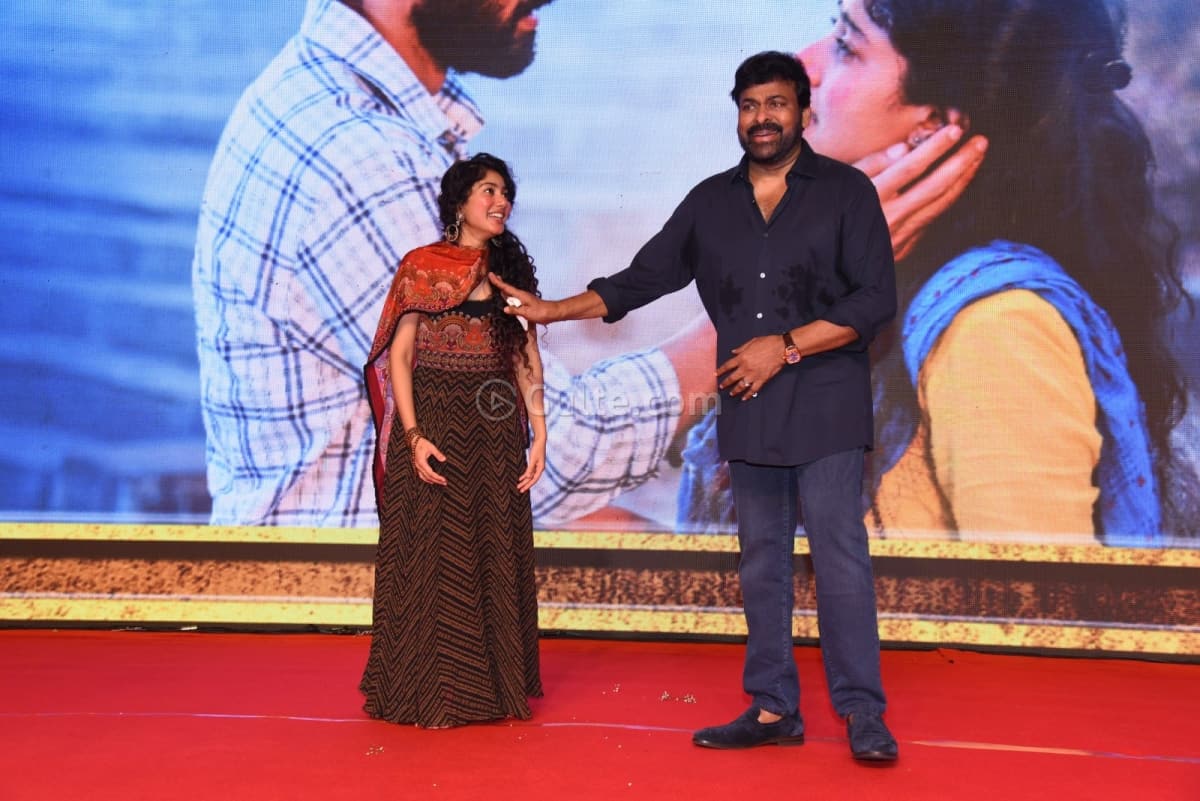 Naga Chaitanya and Sai Pallavi are playing the lead roles in the upcoming Telugu film Love Story. The film is hitting the screens next Friday. The film unit organized a pre-release event today in Hyderabad. Megastar Chiranjeevi and Aamir Khan attended the event as chief guests. During the event, Chiranjeevi’s speech about Sai Pallavi caught everyone’s attention.

Chiranjeevi heaped compliments on Sai Pallavi in his speech. He mentioned an incident during the time of Fidaa’s release that he was mesmerized by Sai Pallavi’s dance moves in the film. “Varun Tej showed me a video and asked how he did it but Sai Pallavi caught my attention. She is a beautiful actress,” said Chiranjeevi.

Sai Pallavi was one of the actors who was considered to play Chiru’s sister role in the film Bhola Shankar. Bhola Shankar is the official remake of Vedhalam. Sai Pallavi declined the offer and the makers later roped in Keerthy Suresh for the role.

Mentioning the same, Chiranjeevi said, “When my team told me that they are approaching Sai Pallavi, I prayed that she should not accept the film. Thankfully, she declined the offer and felt extremely happy about the same.”

Chiranjeevi acknowledged the same and immediately said, “I want to prove myself as a dancer by acting with you. I want to work with you as your romantic interest but not as your brother.”

Sai Pallavi publicly requested Chiranjeevi to give her an opportunity in his next film and Chiru rightly obliged.

If everything goes well, we may watch them together soon!