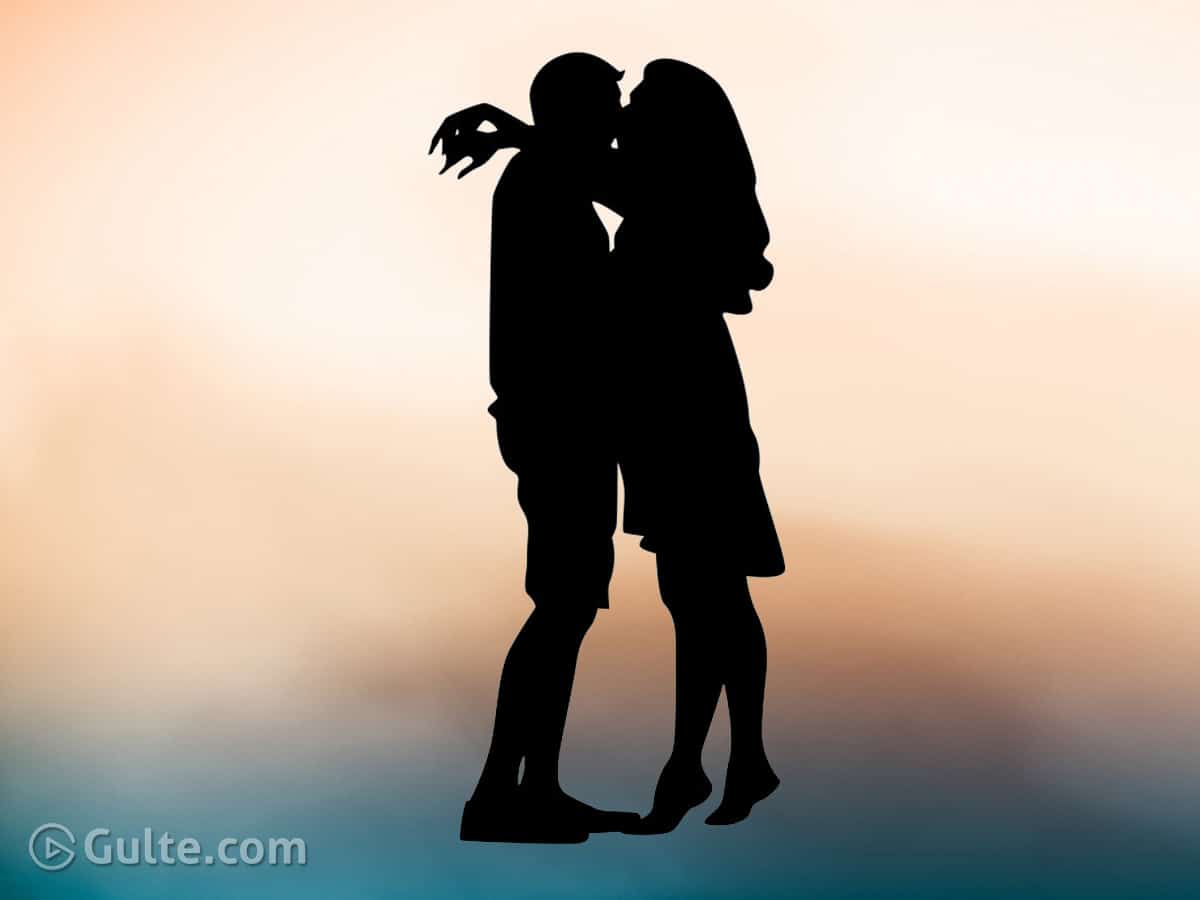 She is a hottie. Her bold acts have really garnered attention. She is also equally talented. However, her acting and glam quotient hasn’t worked well for her career. Due to some poor scripts that gave failures, she has been tagged as jinx in Tollywood.

However, she continues to be in the news for her relationship status in the industry. Earlier, she was linked with a hero who has a political background. There were rumours that she wanted to marry him. Later, she was said to be in relationship with another young hero who has a big filmy family and also little political background. It’s learnt that the duo’s affair has ended.

The latest we hear is that the talented beauty is now seeing a young and unmarried director. This director who came from short-films has proved his mettle and established himself as a good writer-director. He has an interesting line up of films.