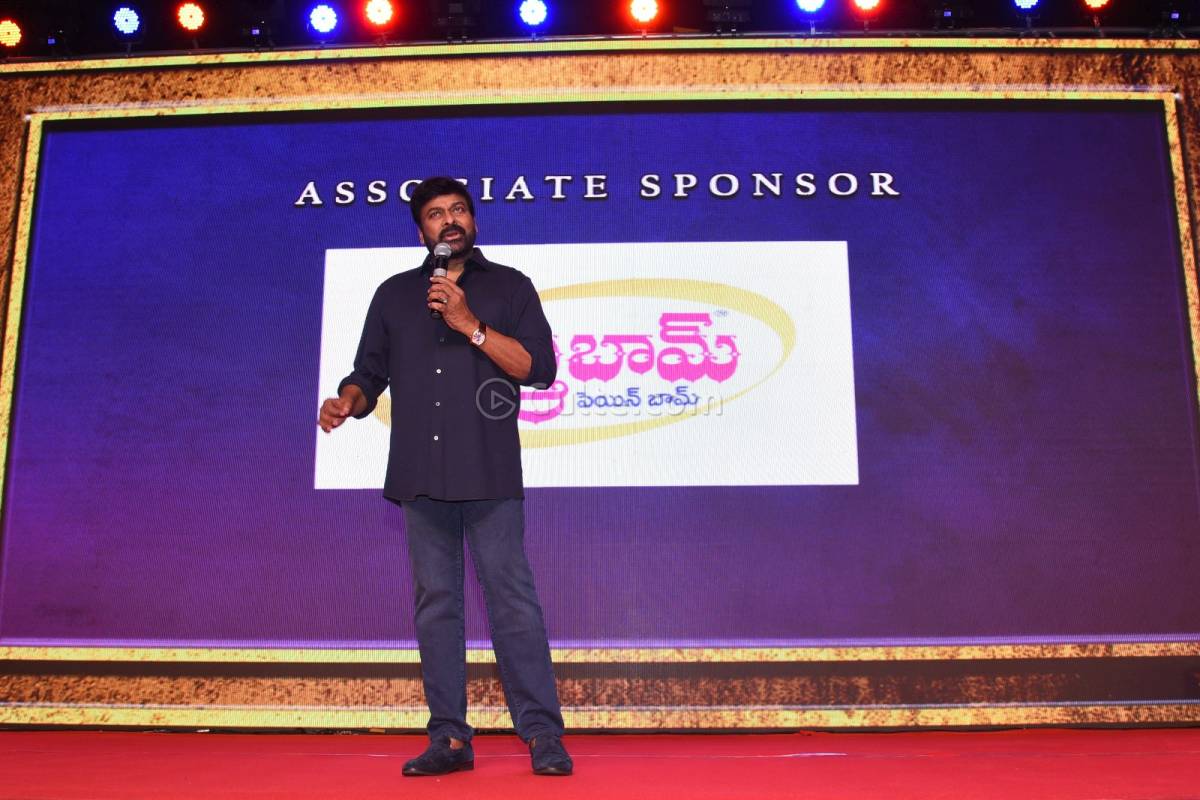 The film industry has easy access to the heads in the Telangana government but it has become a herculean task to reach the officials in the AP government. A meeting was supposed to take place between the bigwigs of Tollywood and AP CM YS Jagan. However, it’s getting delayed.

Sealing an opportunity to make an appeal publicly to the governments of both the Telugu states, Chiranjeevi poured his heart.

Chiranjeevi clearly mentioned that the ongoing situation has resulted in a lot of questions for the producers who wanted to release new films.

“We completed the shoot of Acharya but are clueless about how to release the film in the current situation,” said Chiranjeevi mentioning that the Telangana government has extended its support to the film industry.

Chiranjeevi appealed to the government to release the government order soon. He also requested AP CM Jagan to look into the matter and support a lot of cinema workers who will be benefited.

With Chiranjeevi’s appeal, we can expect a quick response from the governments of both the Telugu states.