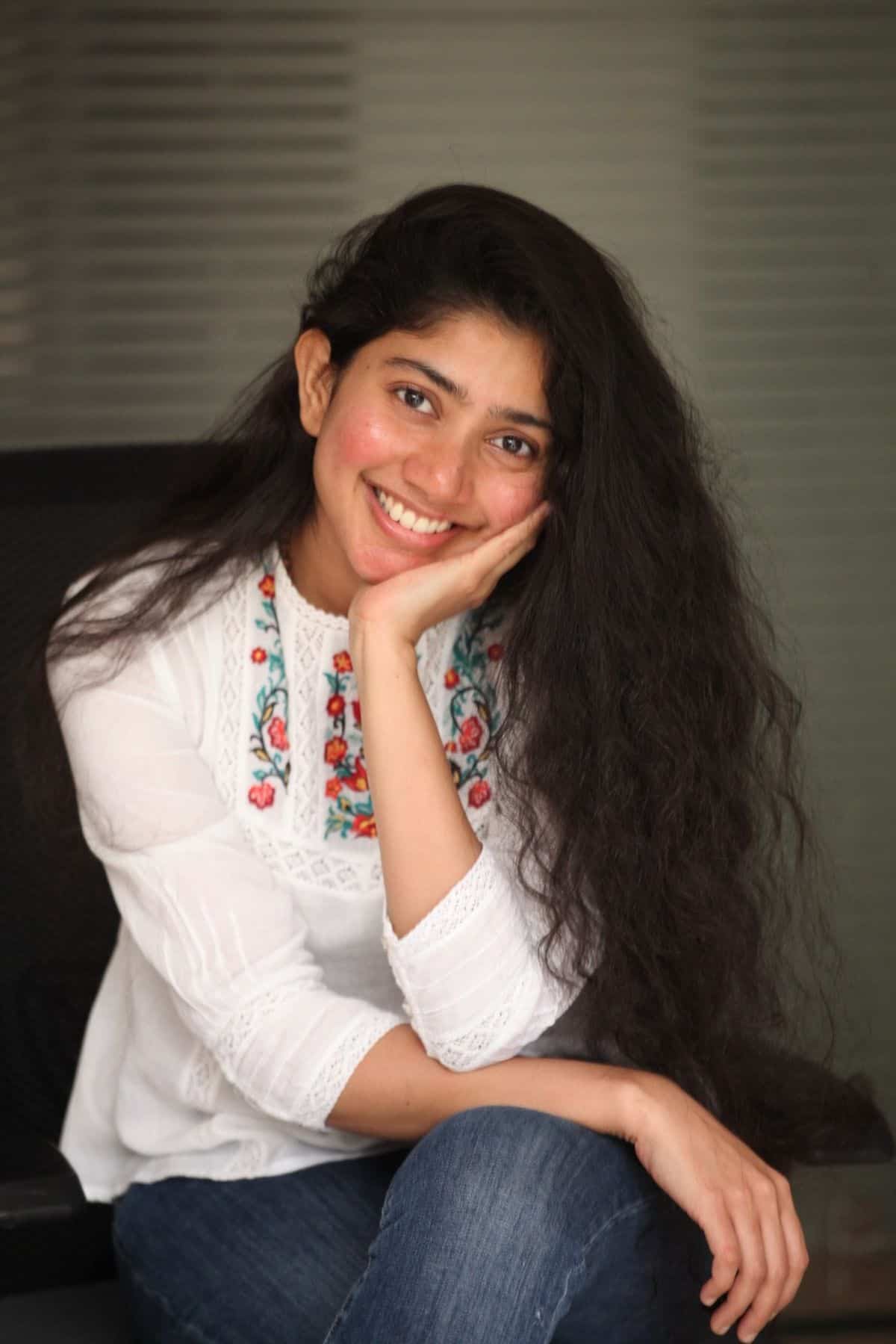 “I’m not the best dancer. There are many better dancers than me whose talent hasn’t come out into light. If my dance impresses and entertains some, I’m happy and satisfied,” says Sai Pallavi. She adds, “I’m on cloud nine with Chiru sir’s comments on my dance. I felt so happy and I’ll cherish them for the rest of my life.”

Talking about the difference between her Bhanumati role from Fidaa and Mounika role from Love Story, Pallavi says both are poles apart. “Mounika goes through a lot of pain in her life. It has a lot of intensity and struggle.”

What made her sign Love Story? Sekhar Kammula Or her character in the film? “It is both actually. Sekhar sir gave me the script and asked me to read it before saying yes. I read it and I’m very impressed. He is trying new with Love Story. I don’t want to lose this role and the film. So, immediately said yes.” She adds, “I see my character whenever I get a script. I’ll give my nod if I like my role and the script.”

How is Naga Chaitanya and how is it working with him? “Chaitanya is very nice person. He is a sweetheart. Chaitu played Revanth’s character so well. He did good job in dances. It is not right to compare both of us. Each one is good in different aspects. Chaitu could do better in fight scenes. Then it’ll not be correct to say that Sai Pallavi didn’t fight well. Likewise, dance is my forte and Chaitu did justice.”

Talking about her upcoming movies and their progress, Sai Pallavi says, “I’m doing Viraata Parvam and Shyam Singha Roy in Telugu. One day shoot is left for Viraata Parvam. Shyam Singha Roy is almost done. I”m doing a Tamil film and Malayalam film. I’m also in talks with a big Telugu movie which I can’t reveal now. I’m listening to a web series. I have liked the idea. Need to see how it will shape up.”