BB5 – All About Third Week’s Elimination 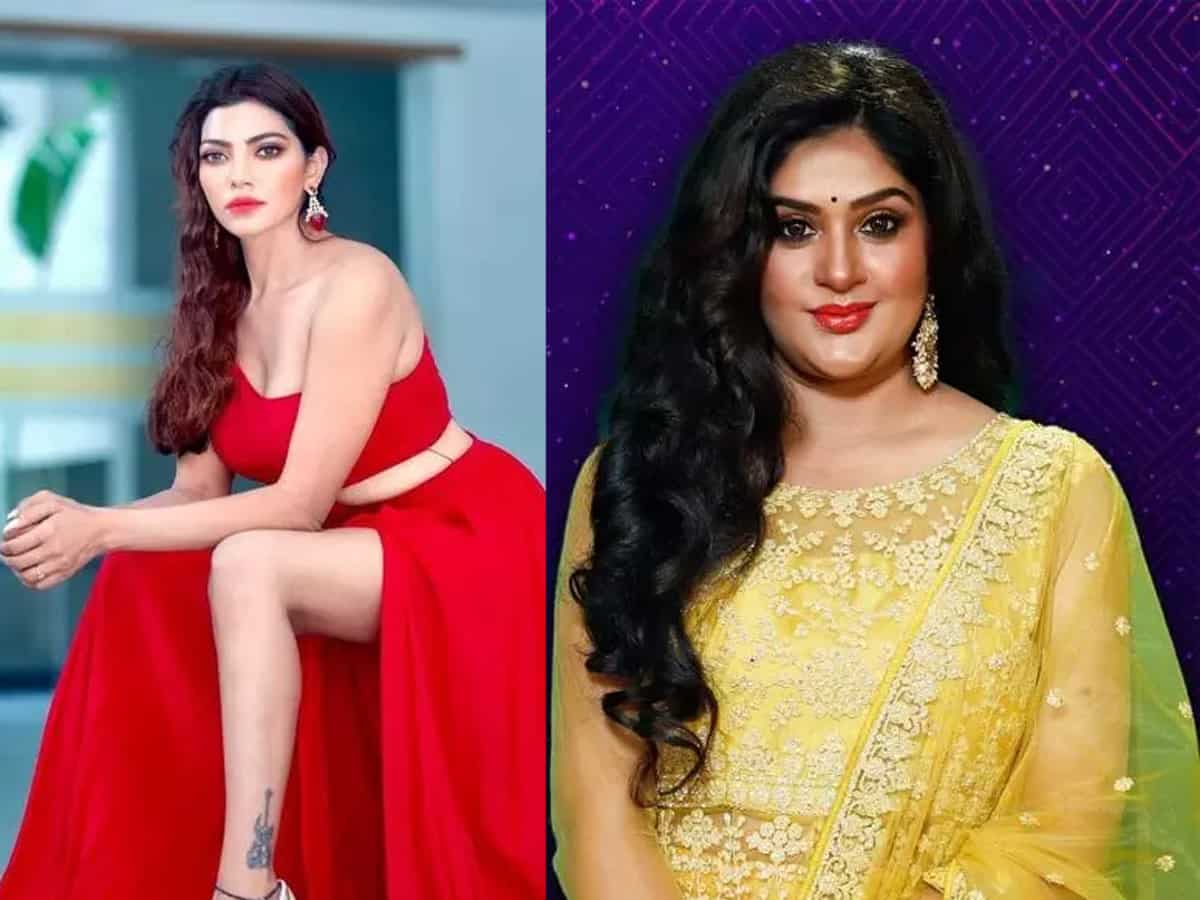 The Bigg Boss 5 votings are getting heated up as some big names are in the elimination in the third week. As many as five contestants in Priya, Priyanka, Manas, Sreeram, and Lahari are in the race.

The word from the team of Star Maa is that Lahari is lagging behind in the votes and may face the exit for sure. The man who is quite strong in terms of votes is hero Manas.

For some reason, Manas has received positive feedback from people and is getting solid voting as per the news. Priya is also lagging behind and there is tough competition between her and Lahari.

So, things are tight and we need to see who will go out this week. The ongoing campaigns as a support for Priya and Lahari may help these contestants get some votes but will they be saved, only time will tell.