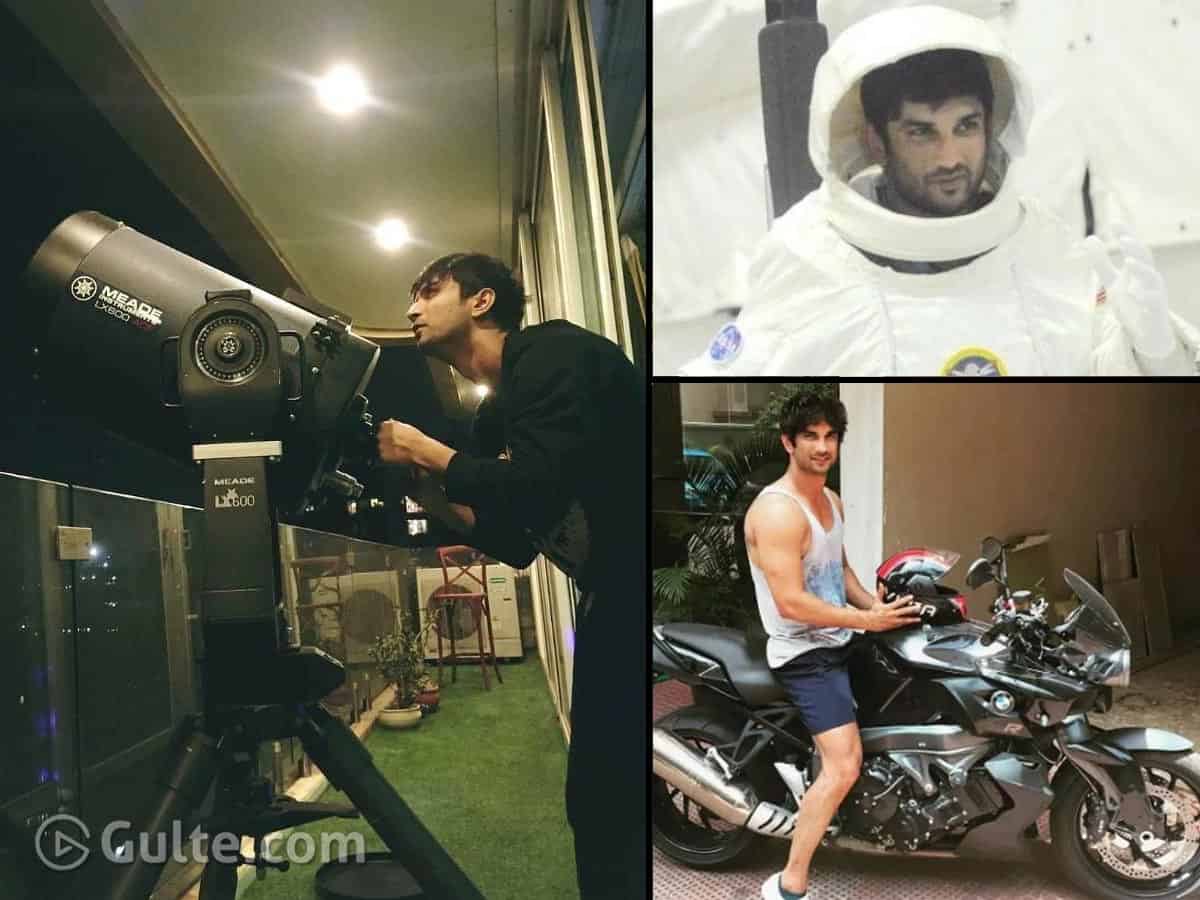 The young and dynamic actor in B-town, Sushant Singh Rajput, was found hanging on 14 June at his residence and his suicide has become a hot topic now across the nation will many speculations and analysis behind his drastic step. Among people’s copious amounts of scrutiny and reviews, the topic of his financial crisis have also been brought up. But, Sushant was not at all a victim of financial trouble and here’s the proof.

The late actor has always strived to live his life king size and he also did so. Sushant owned many plush and dream-like stuff which a few of them has been mentioned by the actor himself on his Twitter some time ago. As we know, Sushant was very fond and fascinated with space and cosmos. He was many times seen talking about planets, moon and celestial bodies. Sushant owned a super expensive telescope (Meade 14″ LX600) only because he always dreamt of looking at the rings of the planet Saturn.

As soon as he bought the telescope, the actor also tweeted – “It’s one of the most advanced telescopes in the world and I’m going to be able to see Saturn’s rings through it.”

Sushant also owned a flight simulator that is usually used for training pilots. Taking this news to his Instagram, he wrote, “#LovingMyDream 1/150! ‘GET A FLYING LICENSE !!’ Buying this beauty (Boeing 737 Fixed Base Flight Simulator) to start loving/living my first of 150 dreams; to fly.”

Lastly, the actor was also a bike enthusiast and therefore, owned a heavily expensive BMW K 1300 R motorcycle. He also owned a stylish sports car, Maserati Quattroporte and a Land Rover Range Rover SUV. In the total, Sushant’s net worth was Rs 60 crores INR and he used to charge between Rs 5-7 crore for a movie.