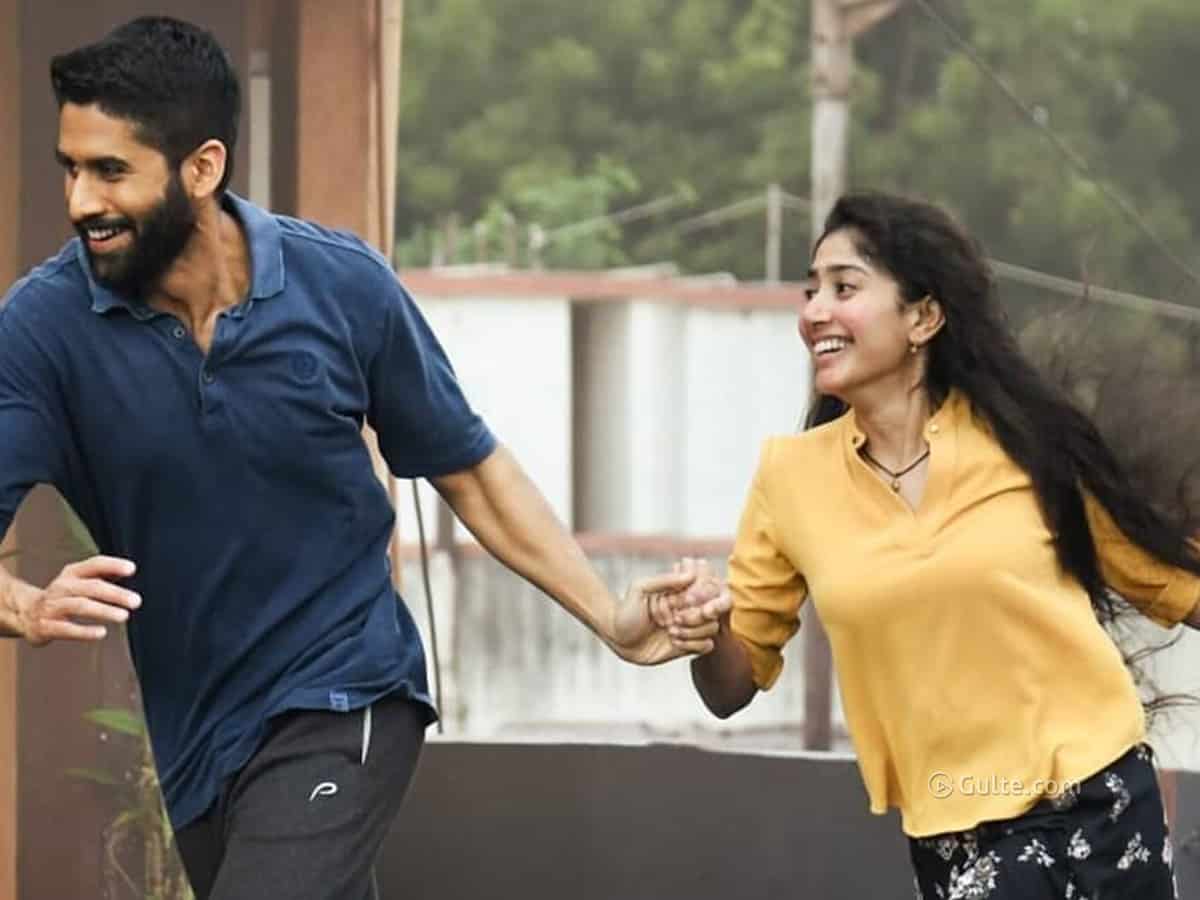 Covid first wave and second wave have paralysed the theatrical business of movies across the country. Indian film industry is grappling

Naga Chaitanya and Sai Pallavi’s Love Story has opened to a thunderous start at the Box Office. If the trade sources are to be believed, the film registered a world-wide theatrical share of about Rs 10 Crore.

Thus, the Sekhar Kammula directorial turned out to be the biggest opener in India after the Covid second wave. Breaking the jinx at the BO, Love Story witnessed heavy footfalls on the first day in both domestic and oversea markets.

All thanks to super pre-release buzz for the film and the likes of Aamir Khan, Megastar Chiranjeevi came forward to promote the film which seems to have worked in favour of the film. And, with the blockbuster success of the film’s music album helped the film garner the openings. Especially Saranga Dariya number hit new records on YouTube and swooned the audiences.

All this garnered craze for the film among youths who are prepared to watch Sekhar Kammula’s magic unfold on large screen between the lead pair Sai Pallavi and Chay. Sekhar Kammula has a special set of audiences. He has a good fan base among family audiences. This is also working in favour of Love Story’s BO opening.

While even Hindi films (read Akshay Kumar’s Bell Bottom) couldn’t get a breakthrough at the marquee given the pandemic,Telugu movie Love Story did the trick. It turned the tables for cinemas and now these collections are giving a new breather to film industry, particularly exhibitor and distributor sectors.

If Love Story sustains the heat and continues the same buzz, it will certainly be a gamechanger film after the Covid-19 second wave. This will also inspire several other heroes and producers to have theatrical releases for their films and opt against straight OTT releases which was a norm during pandemic times.