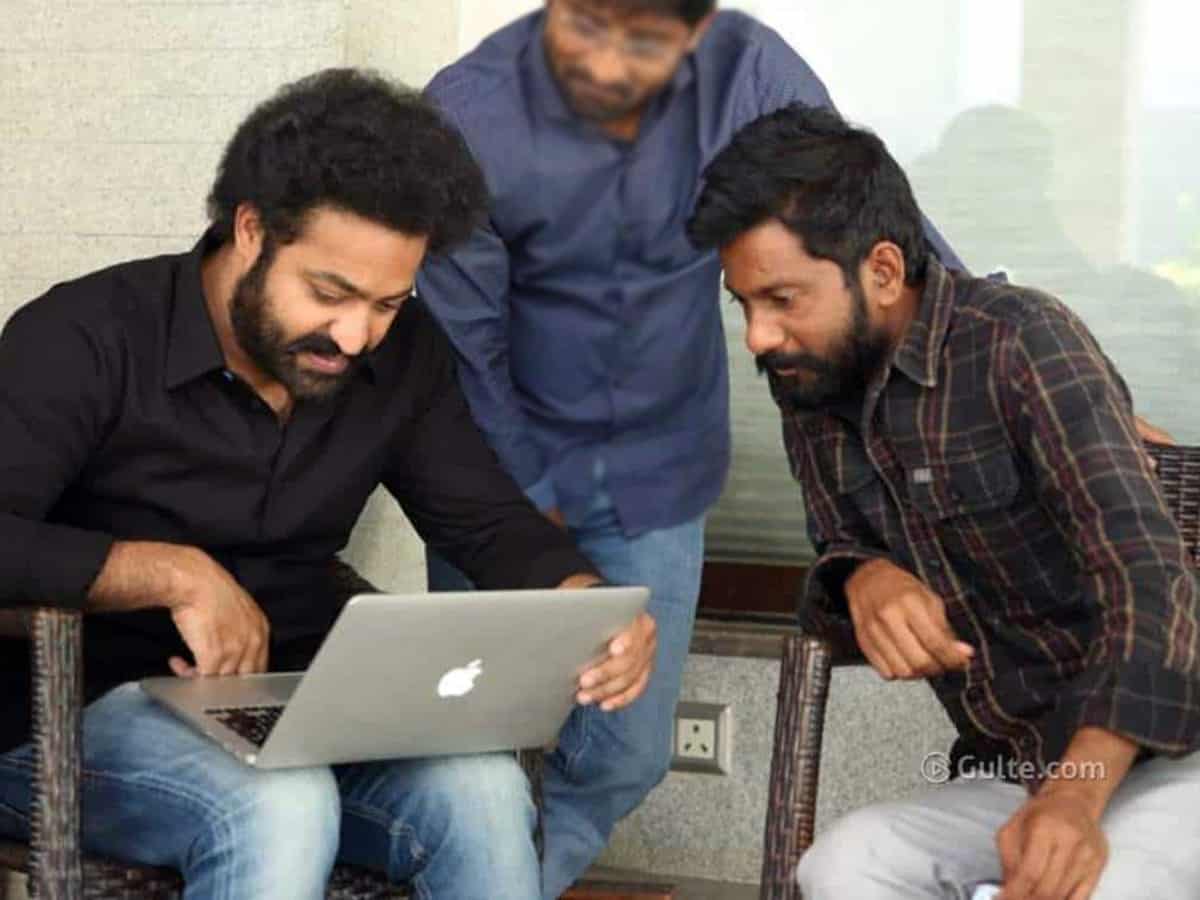 For the way director Buchibabu has handled the delicate (and routine) love story in “Uppena”, many star heroes have become his fans. And the young director is busy meeting the likes of Jr NTR and Mahesh Babu, thereby raising huge curiosity about his second project. While there is no confirmation so far about the film that will take off, we are hearing that both big stars NTR & Mahesh, have given him the same advice.

No doubt, Bucchibabu has showcased the total romantic track of the film quite well, while he handled the actions sequences and emotional highs in a superb way. However, expansion of the master plot is something he needs to work on if he has to work with big stars, but our star heroes haven’t pointed it out. They are said to be a bit worried about the budget he is targeting.

Apparently, Uppena was supposed to be made under a 6 crores budget, but the final figures touched almost 18 crores. Though the producers know that the film’s spending has overshot, they have believed in Sukumar’s presence behind the project and hence allowed the director for a freehand. But if a similar thing happens with a Mahesh Babu or NTR’s movie, surely the project will be a cost-failure. Both the star heroes are said to have advised him to give assurance to the producer about completing the film under the stipulated budget.

New age filmmakers like Anil Ravipudi and Harish Shankar are being liked by many because they finish the film under said budget, thereby bringing lots of table profits to the producers. We have to see if Buchibabu will learn and join this gang.