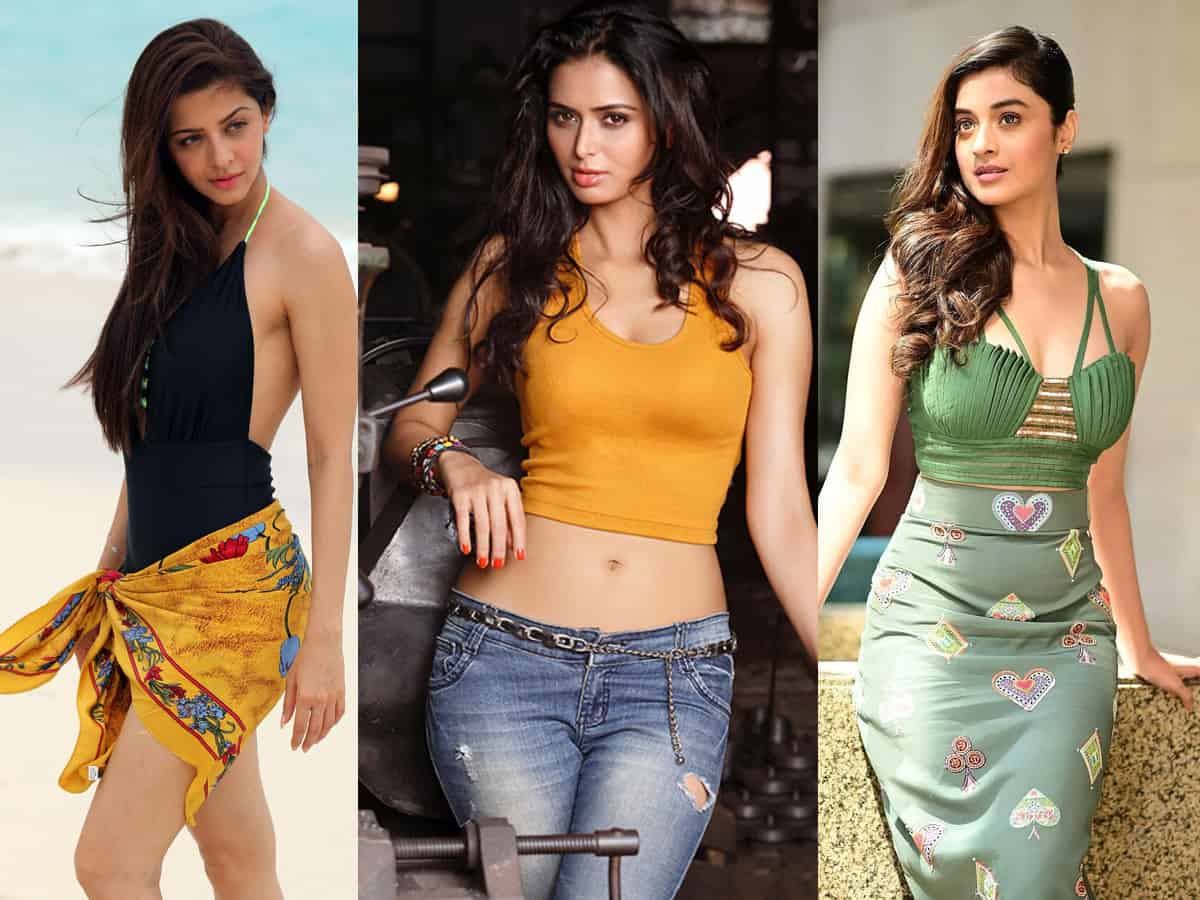 Back then, when Nagarjuna’s Soggade Chinni Nayana has hit cinemas, while Lavanya Tripathi played the leading lady’s role, Anasuya has donned a small glamorous role. But now, the film’s sequel Bangarraju has Chaitanya as another lead, and accordingly rest of the cast is being changed.

While Kriti Shetty is being paired opposite Naga Chaitanya, for now, a heroine is not fixed opposite Nagarjuna. However, Ramya Krishna will be seen as his wife, while three hotties are aboard to play the roles of apsarasalu in the film.

To be called Rambha, Urvasi and Menaka, we hear that heroine Vedhika, Dookudu fame item girl Meenakshi Dixit and Bengali beauty Darshana Banik are roped for these three characters. While they have short roles in the movie, a couple of songs featuring the three of them are going to be a highlight.

While director Kalyan Krishna Kurasala is said to have come up with an interesting story, he’s packing the right commercial masala ingredients to make sure that Nagarjuna will score his much-needed hit as a successful was eluding him for some time. Adding one more heroine as a leading lady to Nagarjuna is still pending, while the already added glamour treat is going to be huge for sure.