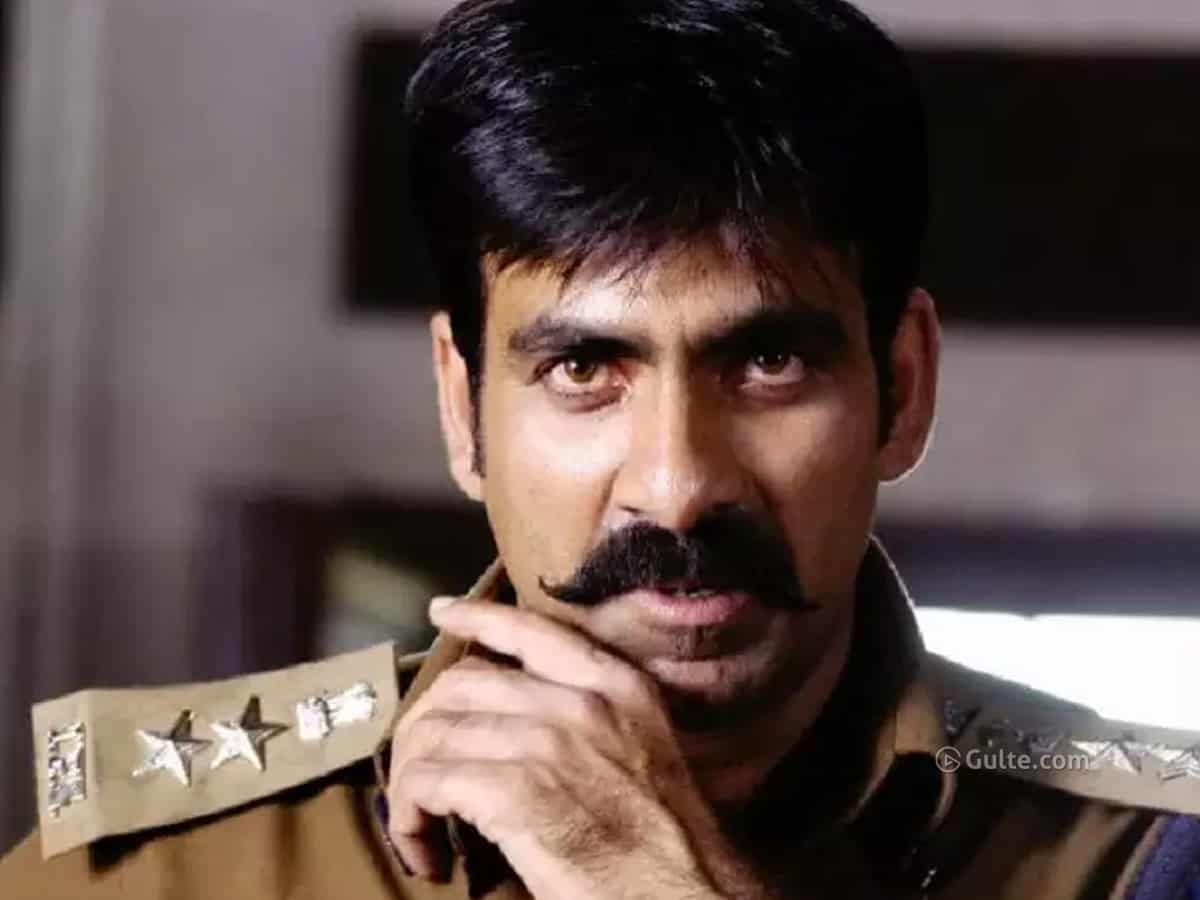 Ravi Teja and SS Rajamouli’s Vikramarkudu was one of the powerful cop films. Rajamouli has shown Ravi Teja in a terrific dual role. The 2006 film starred Anushka Shetty as the leading lady. The film went on to be remade in Hindi as Rowdy Rathore with Akshay Kumar as the lead.

Now, here is the interesting and stunning update. Ravi Teja is gearing up for the Vikramarkudu sequel. And no, SS Rajamouli is not going to direct the sequel due to his prior commitments and his line-up.

While Vijayendra Prasad himself is penning down the script for the sequel, this sequel will be reportedly helmed by director Sampath Nandi. Yes, you heard it right. Seetimaarr director is in talks for this crazy project. More details are still awaited. However, Rajamouli missing from the sequel may upset Vikramarkudu fans.