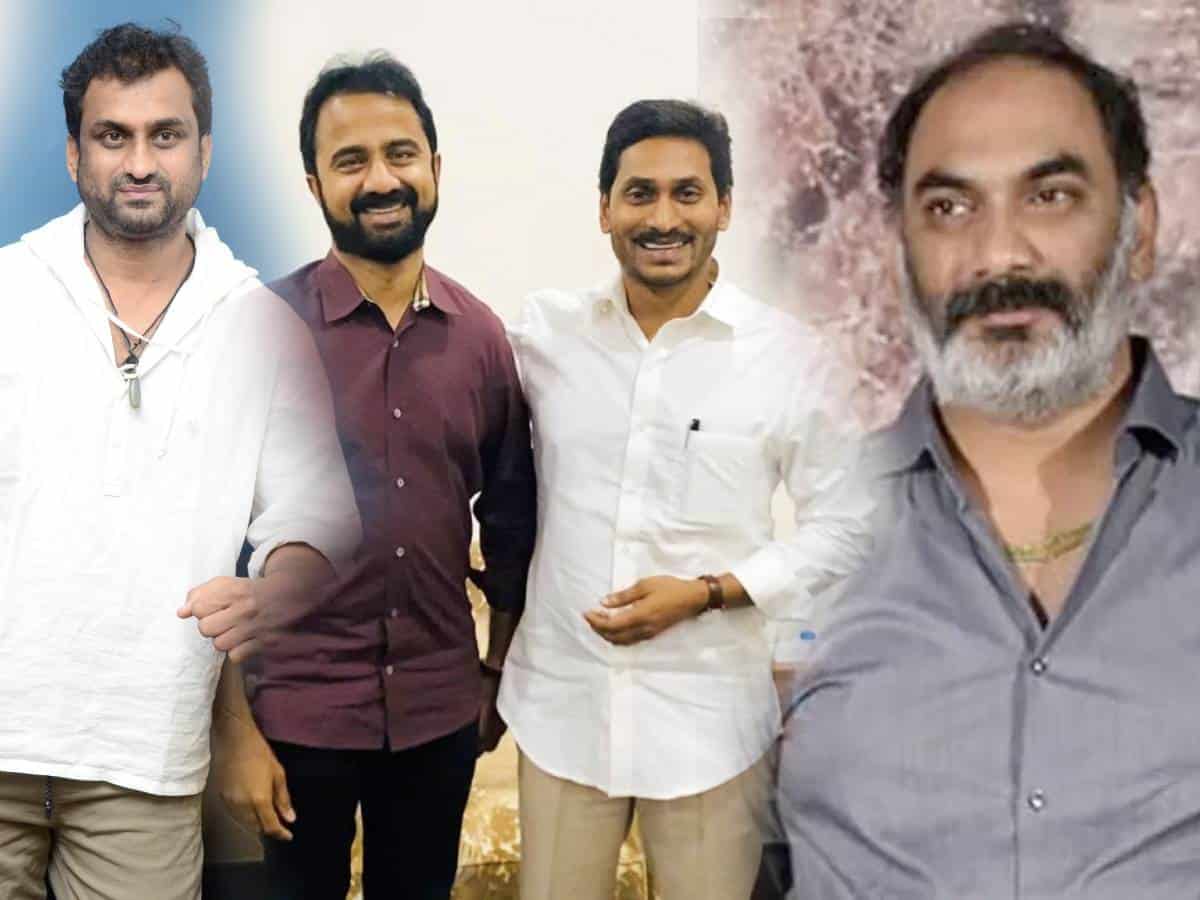 It is a known fact that Tollywood is gripling with the ticket prices issue in Andhra Pradesh state. As the state government isn’t allowing the exhibitors to increase the ticket prices, it is crippling the film production, distribution and exhibition sectors to the hilt.

Amidst this, bigwigs of Tollywood have come forward to deal with the crisis and try to resolve the issue amicably by holding talks with the YSRCP government.

While the likes of Megastar Chiranjeevi, producers Dil Raju, Allu Aravind are handling the issue from the front, here are the three Reddys in Tollywood who are handling it from the behind.

They are none other than UV Creations’ Vamsi, Idream Vasudev Reddy and another one is Yatra director Mahi. These three are said to be playing a crucial role in influencing YSRCP government in resolving the ticket prices as well as AP state government’s new plan to initiate a movie ticketing portal. This is a hot topic in T-town circles. Let’s hope everything ends well.