Sushant and Rhea Had Plans To Get Married In November 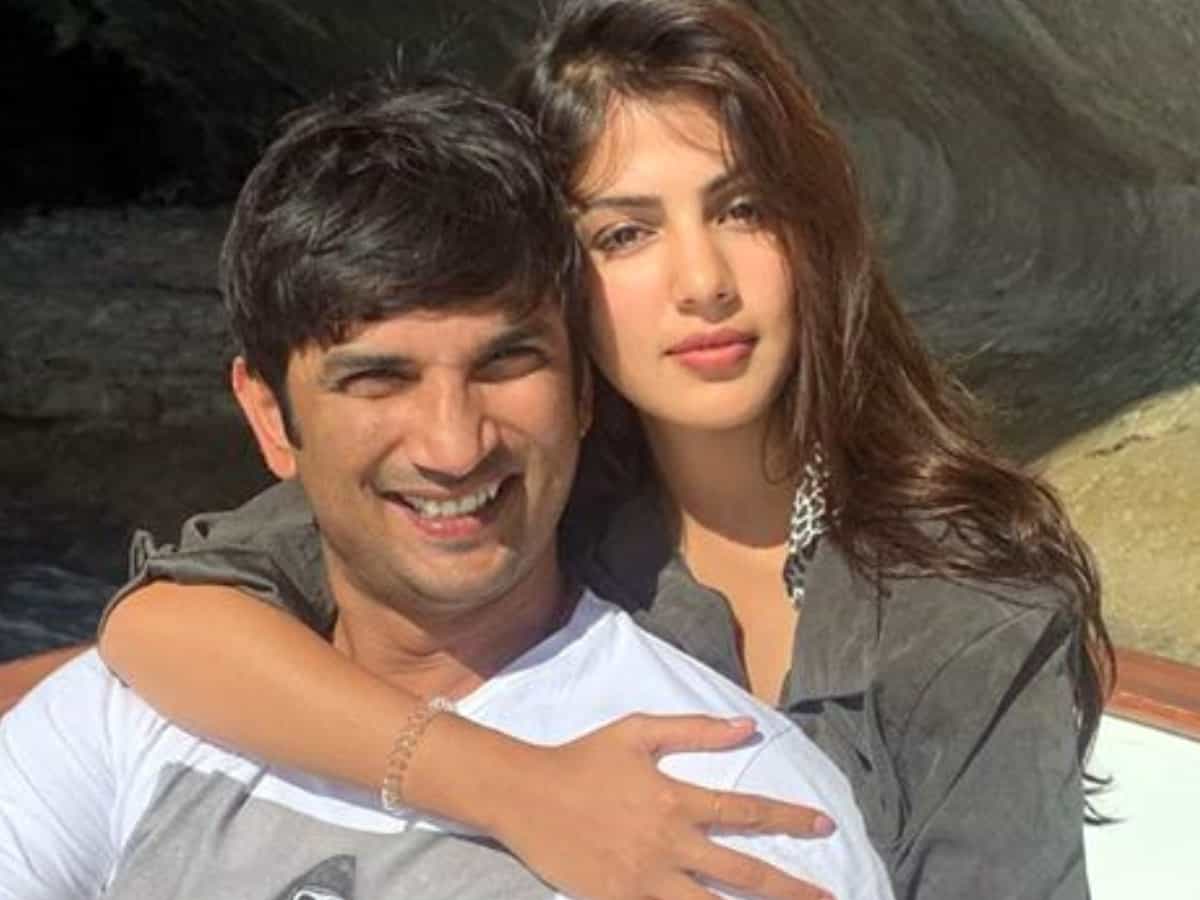 Its been two days actor Sushant Singh Rajput left millions of his fans to heavenly abode, but the news is still shocking and indigestible. , Moreover, the debates on how Bollywood sidelined the actor, how he lost offers due to nepotism and various issues are keeping the topic much alive, making fans to remember him 24/7.

Amid this devastating news, the more painful reports came in that Sushant was all excited to marry his girlfriend Rhea Chakraborty in November. The couple had made plans for their wedding and they were also about to search for a new house in Badra to shift together post their wedding. Broker Sunny Singh said, “Sushant and Rhea were about to get married. And so they were looking for a house in Bandra.” He added that Rhea was one of his old clients and had revealed that the couple were on the lookout for a new space.

Sushant’s cousin has revealed the wedding plans to the media in his today’s interview. Though he did not take Rhea’s name, it was obvious as the actor was dating Rhea. The families, who were gearing up for the big day have collapsed with the shocking news.

Both Sushant and Rhea were one of the favourites and daily couples for paparazzi as they were often clicked together at the gym before the lockdown. Ever since Sushant’s demise, Rhea did not post anything on her social media, but she visited Cooper hospital yesterday to see her man for one last time.