#ChaySam Contribution To ‘Love Story’ Could Not Be Ignored 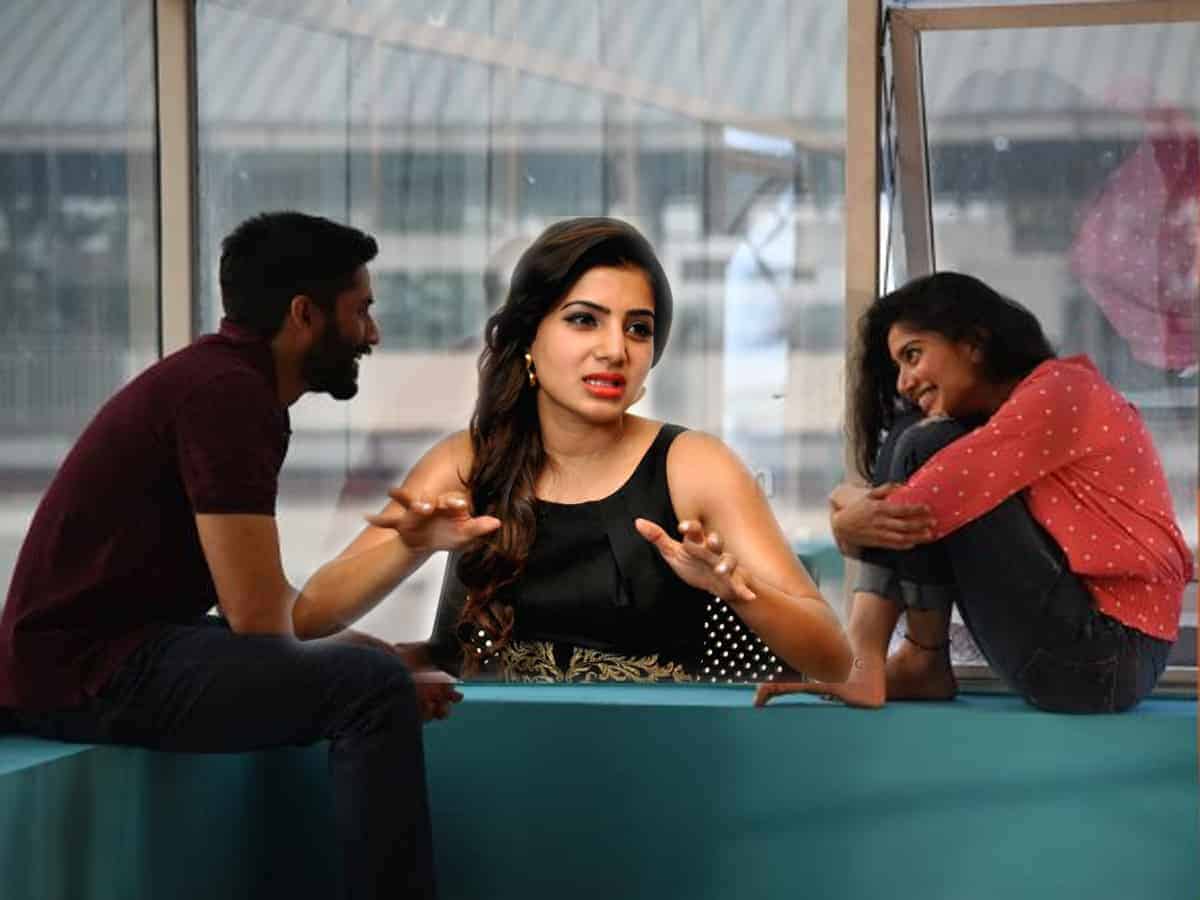 Needless to say, Sekhar Kammula’s Love Story became a smashing hit at the box office with almost 20+ crores share to its credit after the first weekend. Not only this raked up hope for film producers but also it reinforced the feeling that audiences are completely warmed up after the second wave and are ready to come to theatres.

If we look at the factors that contributed to Love Story’s super hit show at the box office despite the fact that critics haven’t liked the film much, the first credit goes to the amazing publicity done by the team including that Chiranjeevi and Aamir Khan’s presence at the pre-release event. Also the publicity brought by Sarangadariya song helped get massive footfalls into theatres.

And the second factor is the solo opportunity to make it big at the box office with no other release in place. At a time when theatres are empty without any film to entertain the audience, Love Story’s arrival created a saviour kind of atmosphere and that helped mint huge money.

The third and not to so ignorable factor is that #ChaySam factor we must say. Apparently, all the gossip around their relation, Samantha’s absolute silence on the matter while posting cryptic messages and pictures on Instagram, all led to massive buzz on the movie. No doubt, Samantha has indirectly contributed to the film’s popularity which led to huge churning out of money.

If all these factors are accounted for one more week at the box office, the film will easily collect 40+ crores share from Telugu states box office alone.