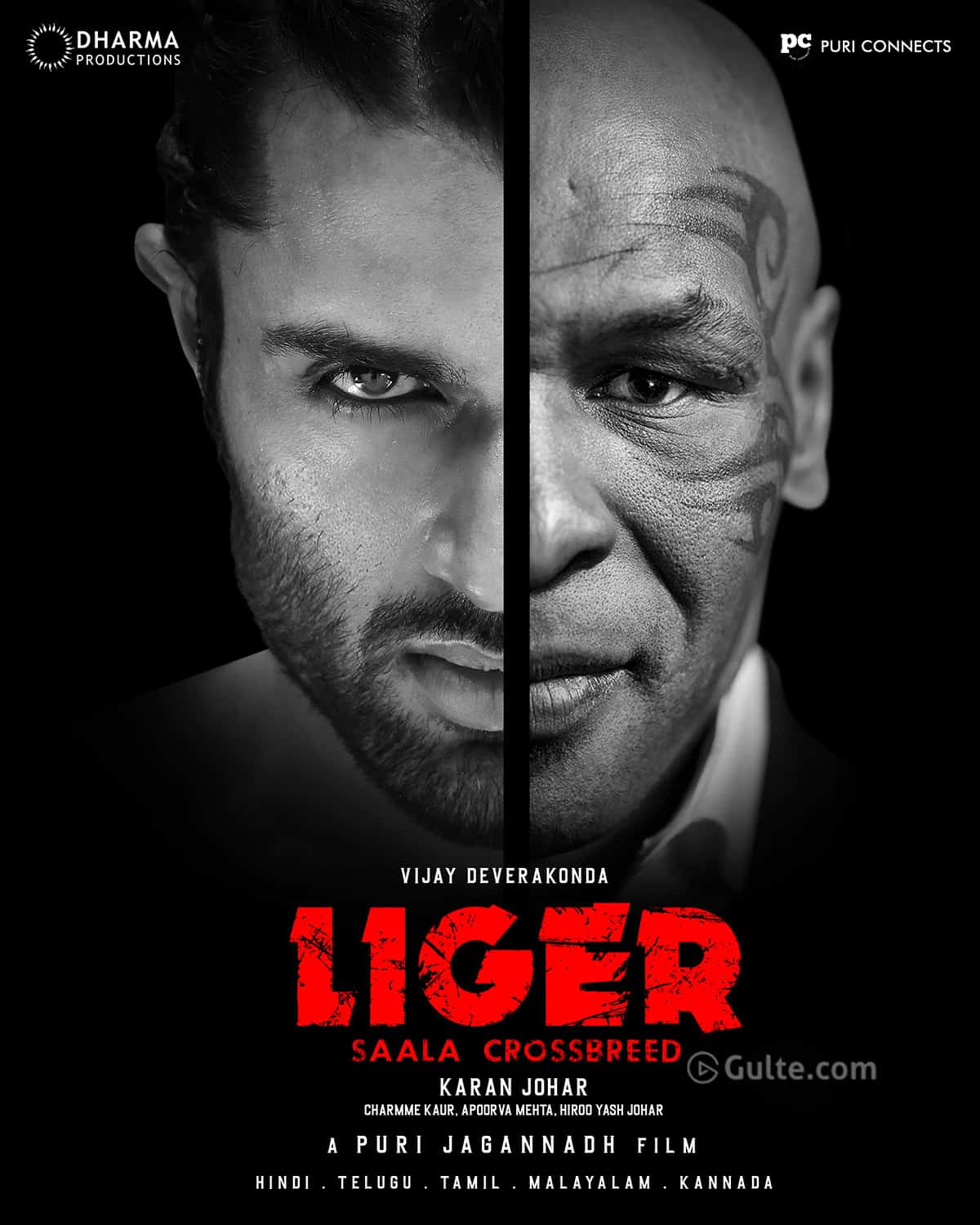 Happening hero Vijay Deverakonda’s Bollywood debut flick Liger directed by Puri Jagannadh is turning much bigger with the unbeatable icon and one and only legend The Great Myke Tyson joining the team to essay a significant role. Yes, Mike Tyson is making his Indian screen debut with this sports action drama.

The announcement video shows splitting image of Liger Deverakonda and Mighty Mike Tyson hinting at an epic clash. It will be a feast to our eyes to see Vijay Deverakonda and Mike Tyson together on screen. This indeed promises breath-taking action, but we need to wait for some more time to know about Mike Tyson’s role in the film.

Ananya Pandey is paired opposite Vijay Deverakonda in the film which is being made on huge budget. Ramya Krishna and Ronit Roy are the other prominent cast in the film shoot of which is happening in Goa.