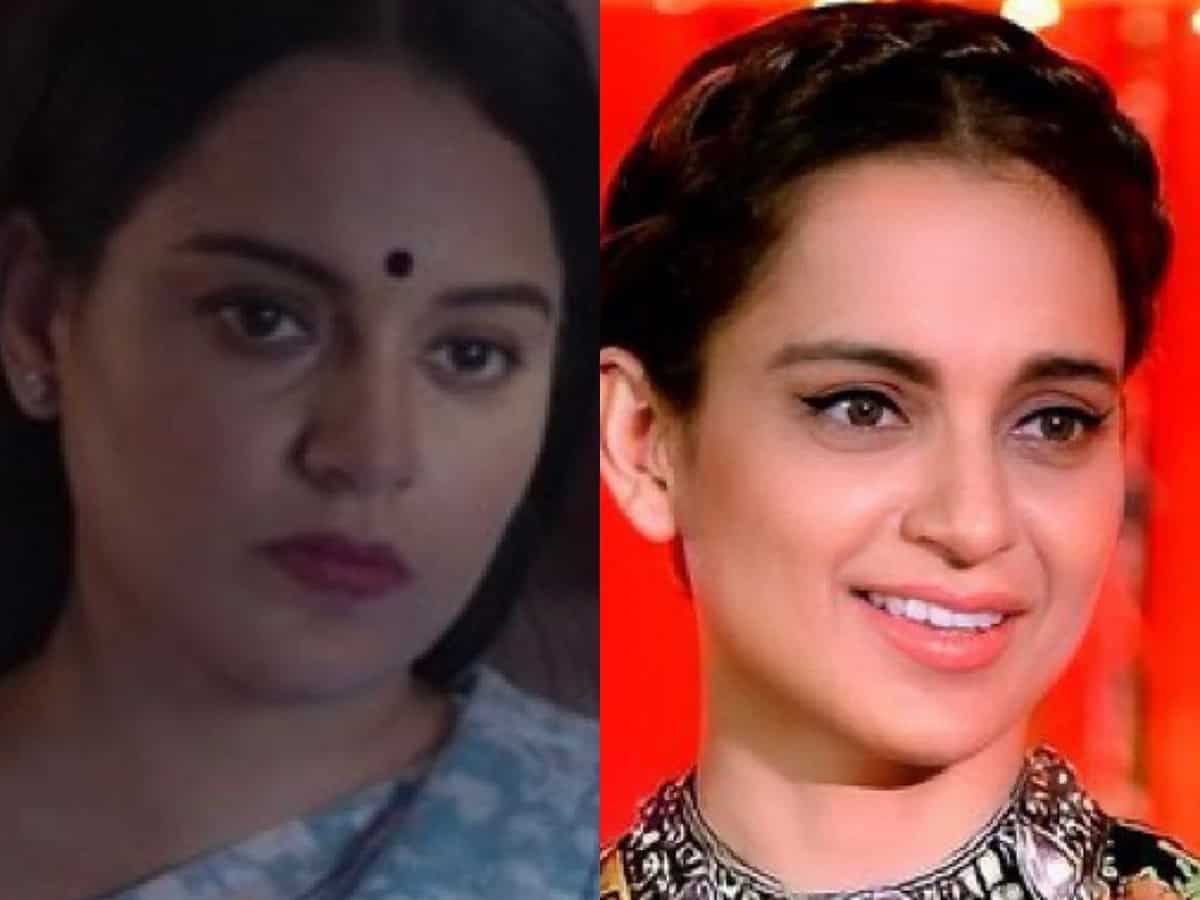 Though Thalaivi received mixed responses from critics and audience, actress Kangana Ranaut is getting poured with compliments for her outstanding and dedicated performance in the film. She essayed the role of late Tamil Nadu Chief Minister and former actress J. Jayalalithaa and the actress also shared how the weight gain for the role messed up her health.

She took to Instagram to share her experience, saying that gaining weight over the six months period left her with permanent stretch marks. The actress shared before and after pictures of herself wherein one frame consists of stills from the film while another frame has glamorous photos of Kangana.

“Gaining 20 kgs in 6 months and losing it all within 6 months that too in my thirties messed up many things in my body ….I also have permanent stretch marks as well but art comes to life with a price and more often than not price is the artist him/herself #thalaivii,” she captioned her post.

Kangana’s ardent fans couldn’t stop themselves from praising the actress’s commitment and hard work. “Amazing work! You never fail to surprise,” wrote one user while another commented, “Gorgeous queen.” A third user quipped, “Kangna is a rockstar,” while a fourth one wrote, “Mam you are such a hardworking actress.”

‘Thalaivii’ showcases Jayalalithaa’s life, from a young age to become an actress and later into a revolutionary leader who changed the state’s politics. Nevertheless, Kangana is happy and enjoying the film’s success and she will next be seen in Dhaakad and Tejas.