Sai Pallavi Talks On Her Lip Kiss With Chay 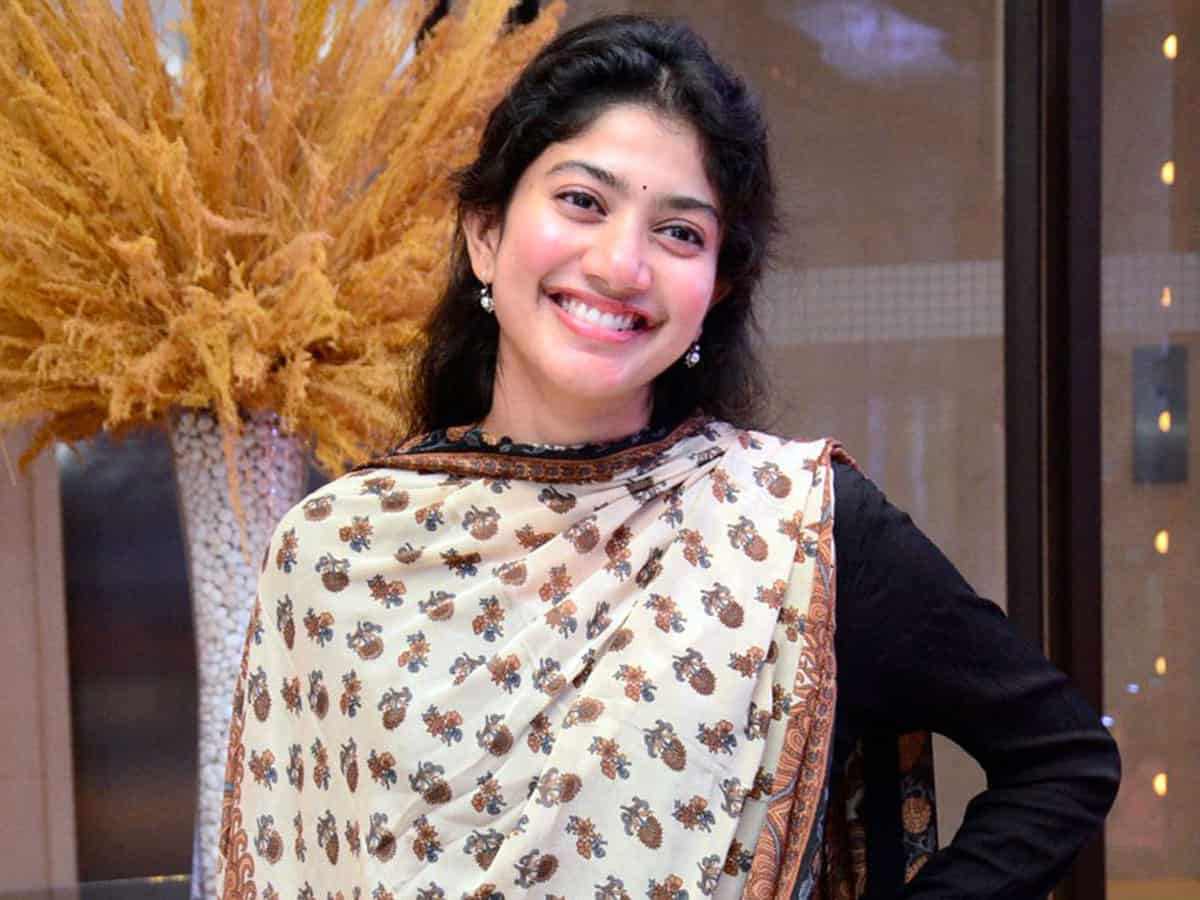 Sai Pallavi is one of the few actors who follows a strict no-kissing policy on screen. In her latest film Love Story, despite being a romantic entertainer, she said to have made a pact with the director that she will stick to her rules no matter what.

The sizzling chemistry between Chay and Sai Pallavi was intense but thanks to the stellar skills of the actors and the camera man’s dexterity, as he had easily manipulated the kissing scene in such a way that we believe it’s real.

Citing her strict no kissing rule, Love Story has a blink and miss liplock scene and many believed that she finally broke her constraint. When asked about the same, Sai Pallavi said that she did not really kiss Naga Chaitanya in that scene. She credited the cameraman for setting the angle in such a way to make the scene look like it was real.

“I never do kissing scenes and I am against it. I also made it clear with director Sekhar Kammula that I will not do such scenes. And he never troubled me too. It’s magic by the cameraman and I only believe if the character is good, the performance automatically will be up to the mark,” Sai Pallavi stated.

Irrespective of the character, Sai Pallavi has always maintained her stance and refused to kiss on-screen by keeping herself away from intimate scenes. And this particular scene from Love Story is yet another perfect example of how ardently she follows the rule.