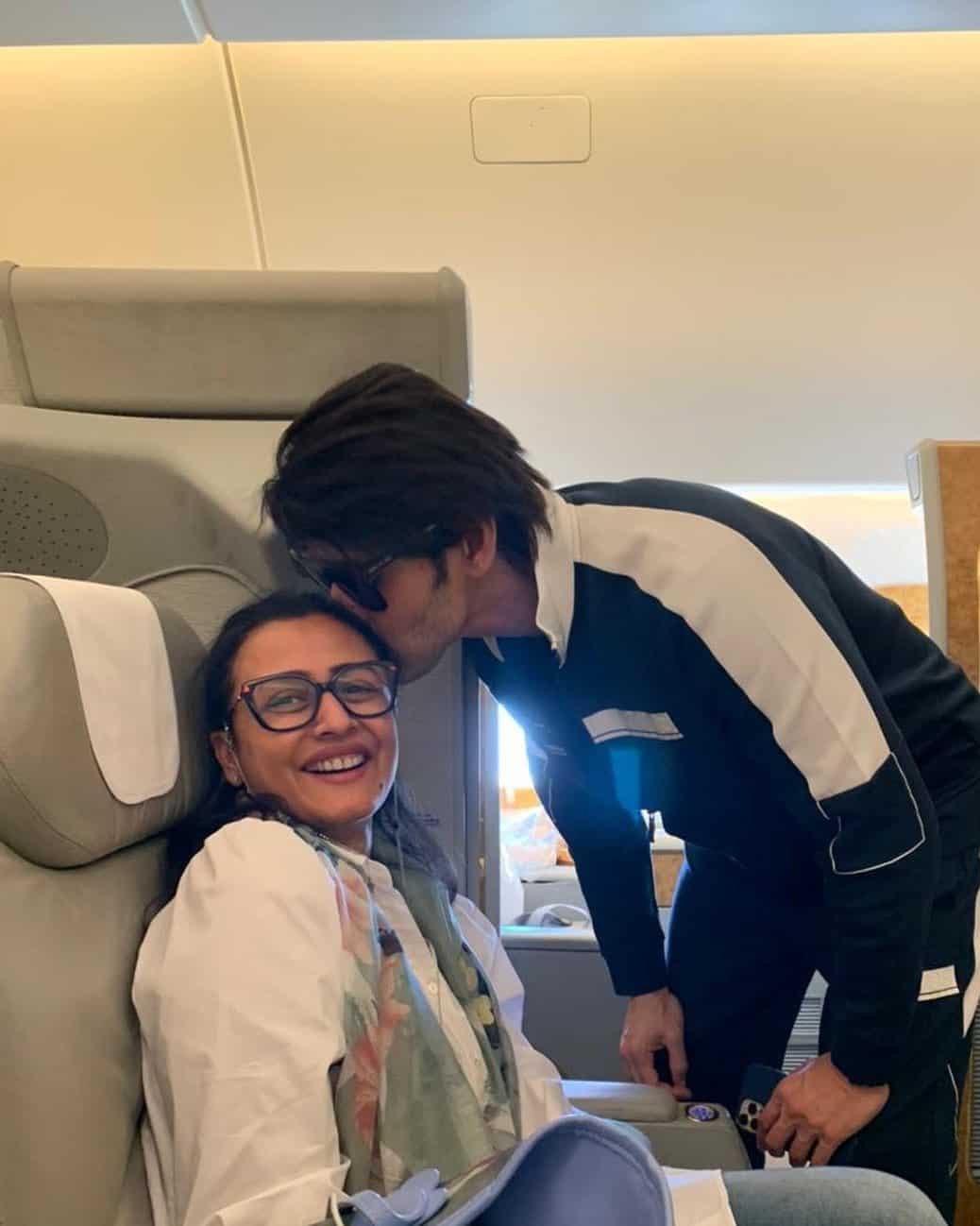 Superstar Mahesh Babu and Namrata Shirodkar got married in 2005 and since then, they have been setting major couple goals for all the youngsters out there. They have two adorable children, Gowtham and Sithara, who also don’t need an introduction to the Telugu audiences.

After nearly 17 years of their marriage, this star couple posed together for a photo shoot recently. This photoshoot and interview were taken for the October issue of the Hello! magazine.

Mahesh and Namrata shared many interesting things about their love story and married life in this interview.

They met each other on the sets of the 2000 film Vamsi. Though the movie was a flop, it blossomed the relationship between Mahesh and Namrata.

“I met her, we fell in love on the sets and started seeing each other. We dated for five years before we got married, but we pretty much knew that this was serious after two years,” said Mahesh in the interview.

When she was asked whether it was love at first sight, Namrata said, “Yes. He was so endearing when I met him. Vulnerable, innocent and polite. You don’t find men like that (anymore). I was ready to marry him after two years of dating him. But we had a baggage of films to complete before we could tie the knot.”