Konda Polam Is An Adventurous Journey With Human Emotions: Krish 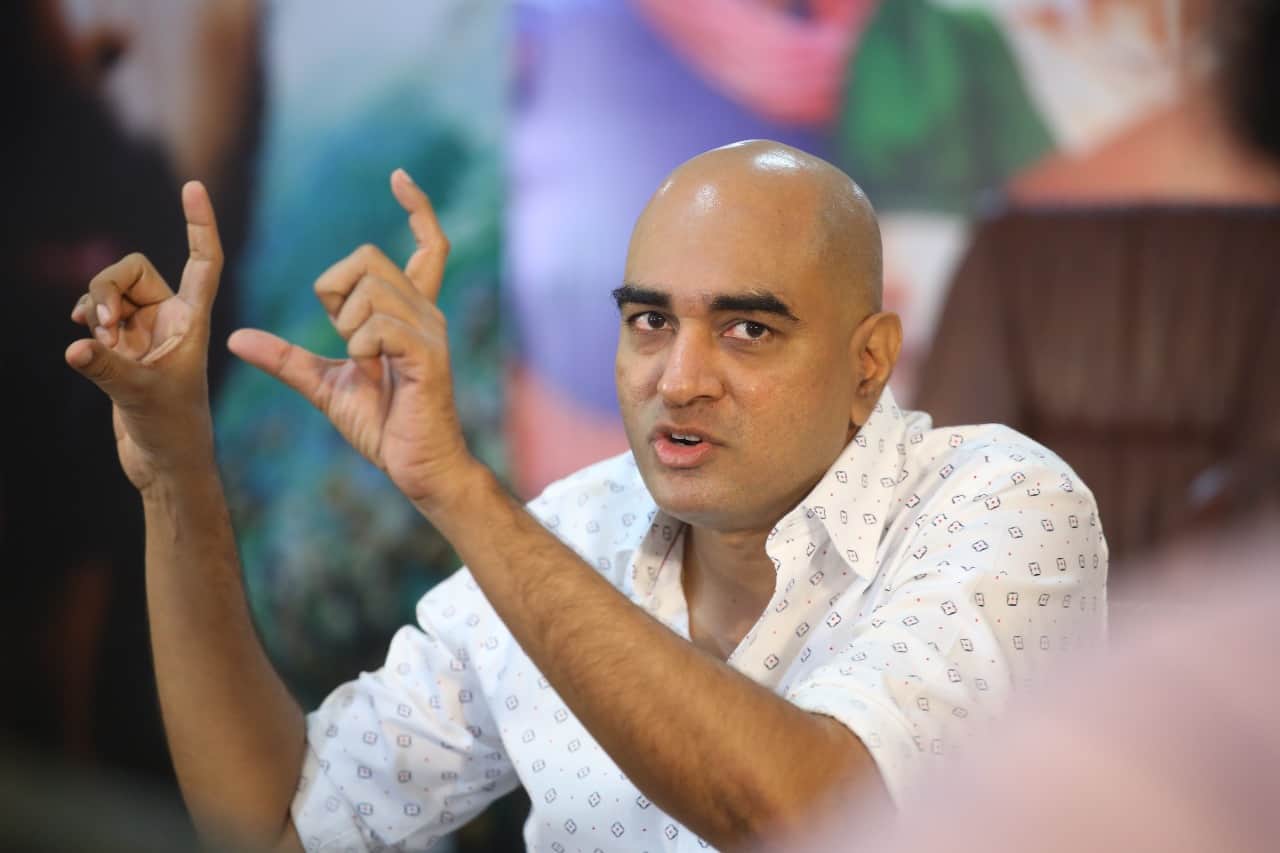 Director Krish took brave decision of doing another film during covid times, when the shoot of his film Hari Hara Veera Mallu with Power Star Pawan Kalyan came to standstill owing to the pandemic. Thankfully, Pawan Kalyan and producer AM Ratnam gave their permissions to make Konda Polam. The film starring Vaishnav Tej and Rakul Preet Singh is up for release on 8th of this month. Krish revealed interesting factors about the film during his interaction with scribes.

“I used to see shepherds taking their sheep to valleys in Kurnool district. During our casual meeting, Indraganti and Sukumar suggested me to read Konda Polam novel penned by Sannapureddy. I was spellbound when I read the book,” says Krish.

The director informs his job became very easy as the novel had all the cinematic elevations and emotions. “Konda Polam is an adventurous journey with human emotions. There was no love story or Obulamma character in the novel. We included a beautiful love track. Every episode in the film will be very exciting.”

It was a challenging film to make and Krish says they needed proper planning to shoot amid covid restrictions. “I and Vaishnav Tej worked like boys. We used to carry camera and other equipment to shooting location on our shoulders.”

Krish says Vaishnav Tej used to be on sets sharp by 6 Am and used to observe everything. “Vaishanv has that zeal and is very passionate to learn things. He has been accepting different stories. He will have a bright future ahead.”

The director at first approached Kaala Bhairava to score music. But, as he wanted to have an experienced composer, he sent Konda Polam novel to MM Keeravani. “I will definitely work with Kaala Bhairava for my one of future projects.”