‘Devi’ Actress To Get Married For Third Time 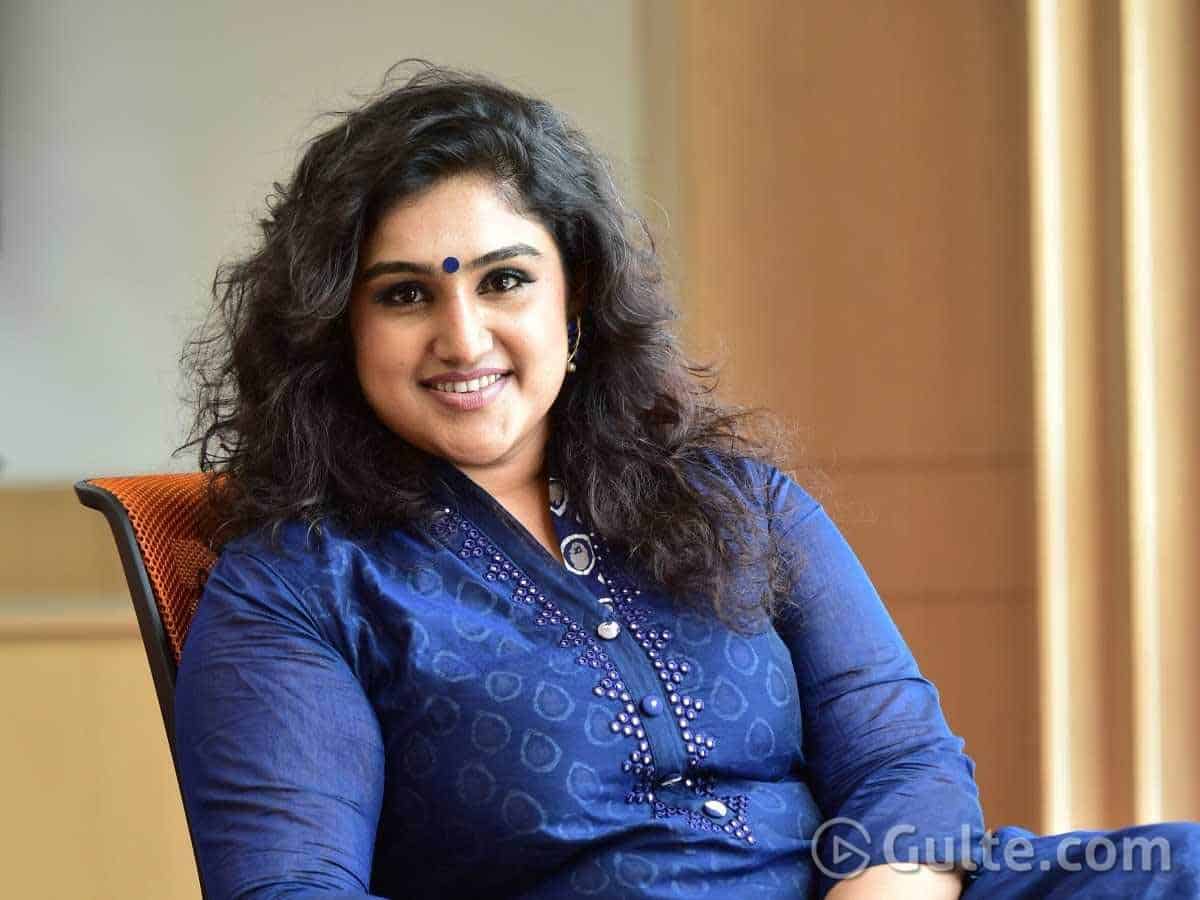 Yesteryear’s Tamil actress and daughter of veteran actor Vijayakumar and Manjula couple, Vanitha will be tying knot with Peter Paul who is a visual effects director who has worked in several Kollywood, Bollywood and Hollywood projects. Vanitha Vijaykumar is well know for Telugus with blockbuster movie ‘Devi’.

The wedding will take place in Chennai on June 27th in the presence of close friends and family members. It will be a low key affair said the official statement from Vanitha and Peter considering the current Covid-19 situation.

This is the third wedding for Vanitha Vijayakumar. Earlier she was married to television actor Akash from 2000 to 2007 and Andhra businessman Anand Jay Rajan from 2007 to 2012. With her previous two ex-husbands, Vanitha has three kids and in her statement, she added that she took the consent of her kids before deciding to tie knot for the third time.

About Peter, Vanitha said that “He stepped in as a friend and helped me when I was lost without any technical help and support for my YouTube channel during the lockdown. He made things happen in such a way that I was at ease, so calm, stress-free and felt taken care of. When he asked for my hand in marriage I was speechless and I told him my children need to approve.”

Media is barred from covering this event but Vanitha added that she will release wedding pictures and videos for all her fans, well-wishers and media friends soon after the wedding.