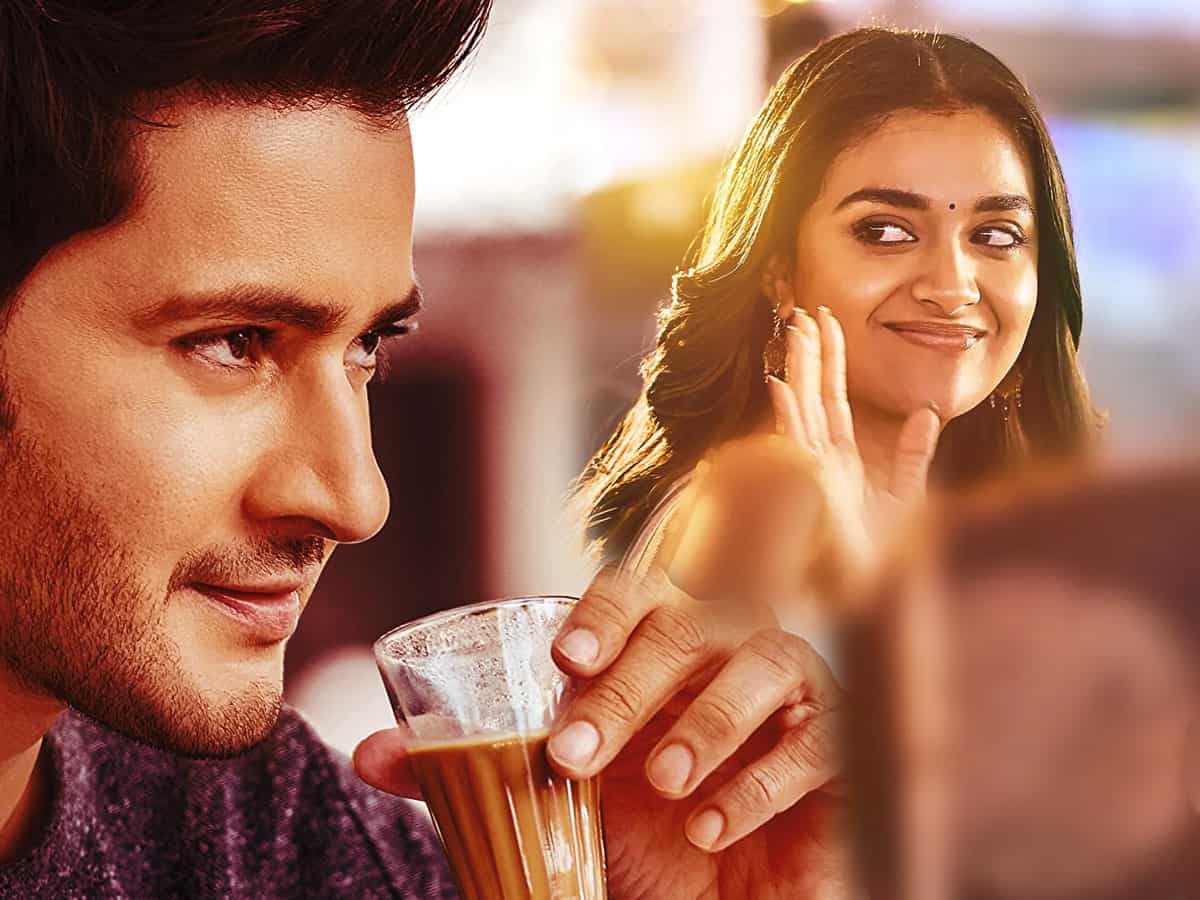 Malayali kutty Keerthy Suresh has bagged yet another star hero’s film in Tollywood. Keerthy confirmed that she will be playing the female lead in Mahesh Babu’s Sarkaru Vaari Paata in an Instagram live chat with fans this evening.

After Pawan Kalyan’s Agnyaathavaasi, SVP will be Keerthy’s first big project with an A-list Tollywood star. Of late, she has been mostly signing female-oriented films like Mahanati, Good Luck Sakhi and Miss India in Telugu and the soon-to-release Tamil-Telugu bilingual thriller, Penguin.

Now that Keerthy has signed a biggie in Tollywood, her mass appeal and market potential will witness a new rise. Sarkaru Vaari Paata’s success will determine her stardom and her place among other star heroines like Samantha, Pooja Hegde, Rashmika and Anushka.

Until a few days ago, there have been strong speculations that Bollywood starlet Saiee Manjrekar has high chances to share screen space with Mahesh. Even Bharat Ane Nenu actress Kiara Advani was rumoured to have been in talks to portray the leading lady’s role in the film. But it’s Keerthy Suresh who’s the lucky girl who has grabbed the project.