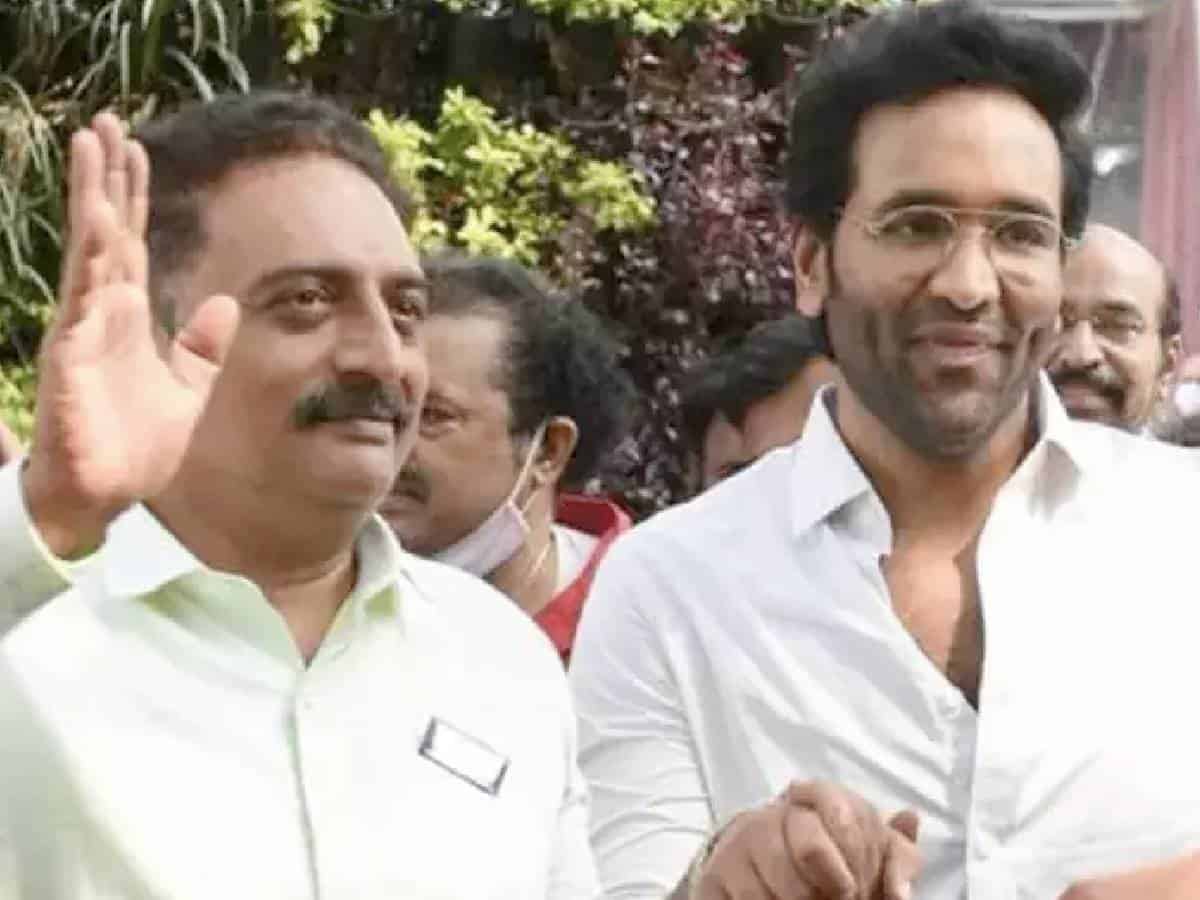 Movie Artists Association (MAA) elections have been held amidst huge anticipation this morning in Hyderabad. Due to the hungama created over the last few weeks, the voting turnout has been phenomenal compared to the previous elections of the association.

According to the reports, there are 905 voters in total in MAA. Out of them, the valid voters are 883. It is reported that 605 members have cast their votes directly today. 60 members have voted through the postal ballot system.

Totally, 665 members have voted in this term’s elections, which makes the voting percentage to 75%. This is a very good turnout, compared to the previous elections.

The counting is currently underway. It is heard that Manchu Vishnu is leading in the postal ballot counting. Prakash Raj’s panel is confident that they will definitely lead in the direct votes.

The results will be out anytime tonight.