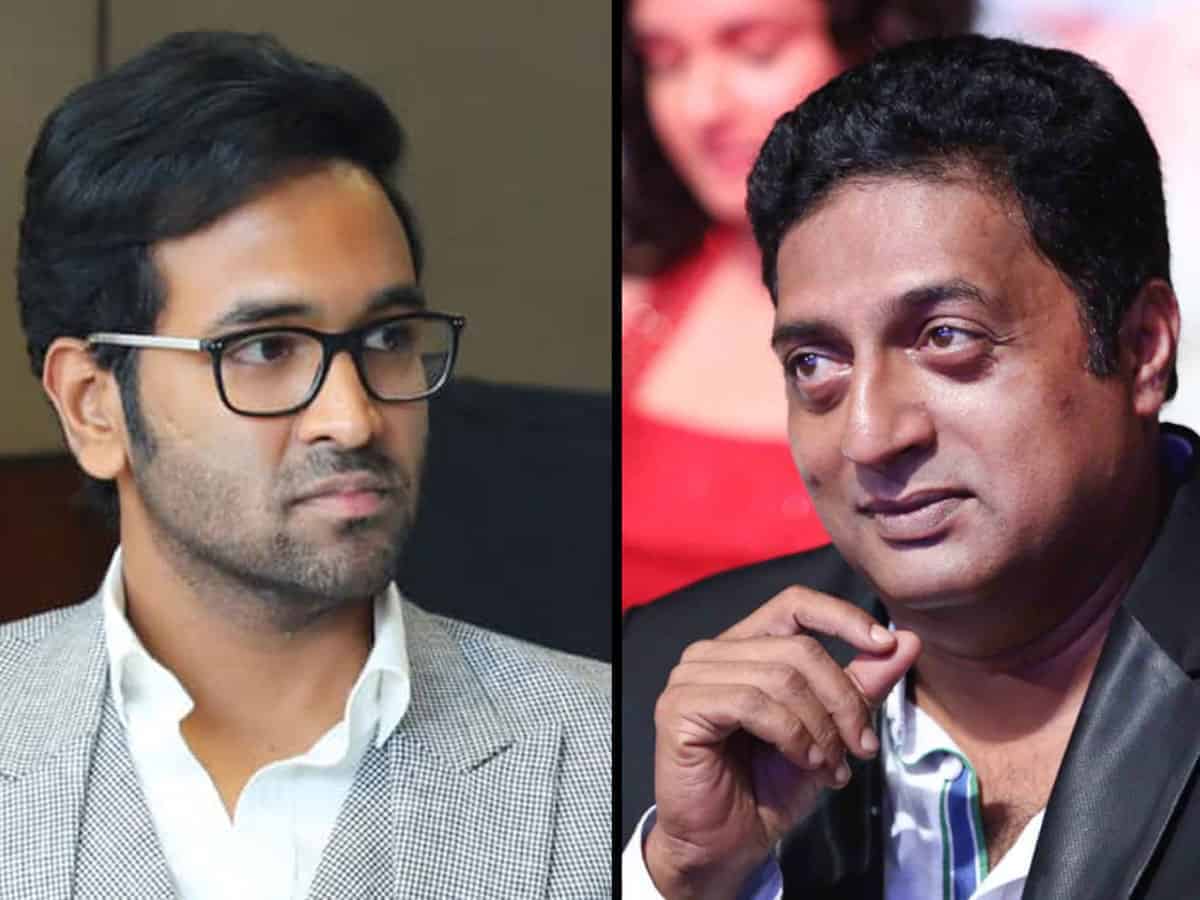 Movie Artists Association (MAA) caught the attention of everyone for the elections that were held on October 10th. Manchu Vishnu and Prakash Raj contested for the President’s post in the association. The two actors exchanged words, engaged in heated arguments until the day of the elections. Finally, Manchu Vishnu won over Prakash Raj as the President.