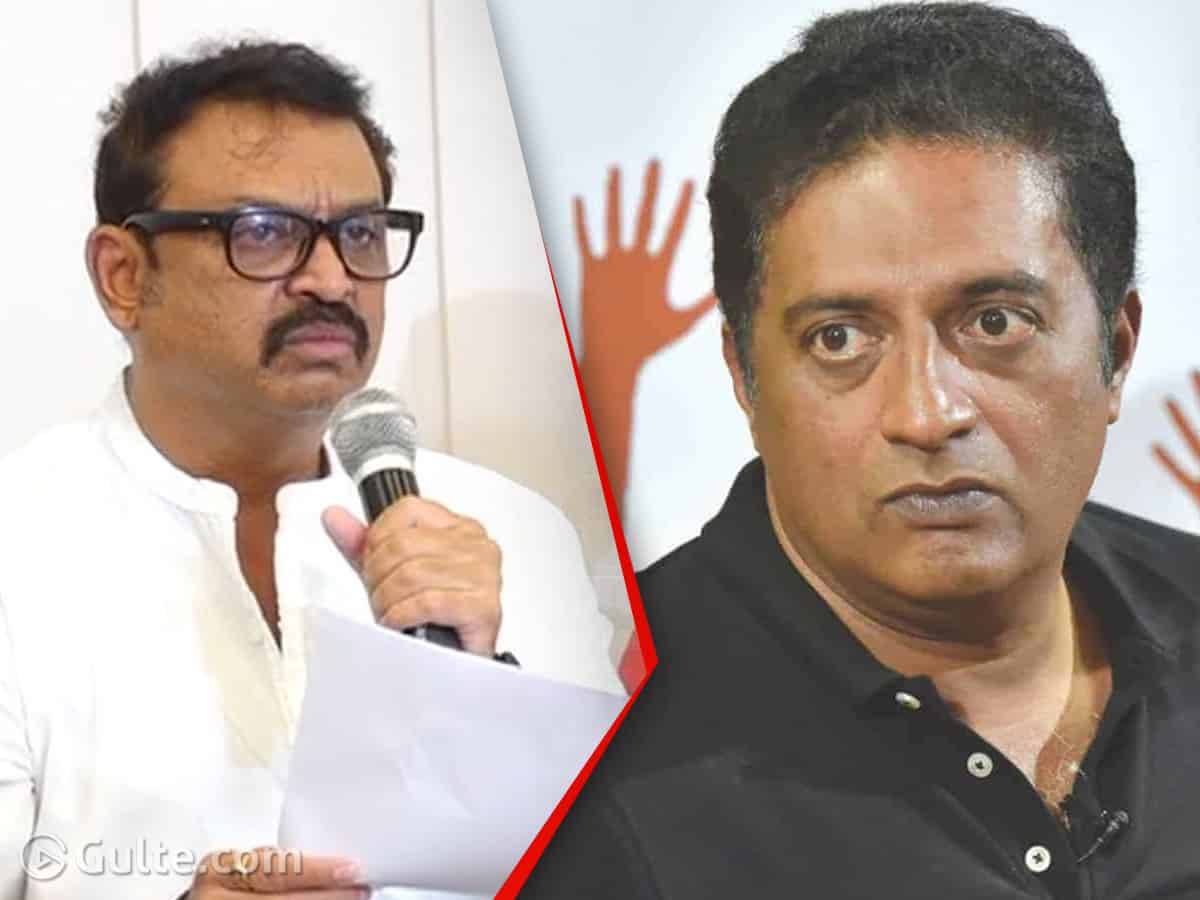 Actor Naresh has responded to the mass resignations of elected members from Prakash Raj panel. “Please don’t go by the emotions and frustration and do not disturb MAA. Elections are over and it’s time to move on,” said Naresh.

Naresh added that the new panel will decide on the members who tendered the resignation and it will be completely their call. “But what is the purpose of resigning? Prakash Raj panel members claimed that they would work collectively irrespective of the result and now they have flipped their word,” added Naresh.

On the transparency in elections, Naresh replied that the counting the happened before the members who have contested and what else is needed. “I serious don’t understand why they are crying as if they lost their spouse (Munda Mosinattu Yenduku Yedustunnaru). Don’t believe in the men who cry,” hit back Naresh. The last comment was aimed at actor Banerjee who cried in yesterday’s press meet and alleged that Mohan Babu abused him.