Nani29 Is ‘Dasara’ With Srikanth 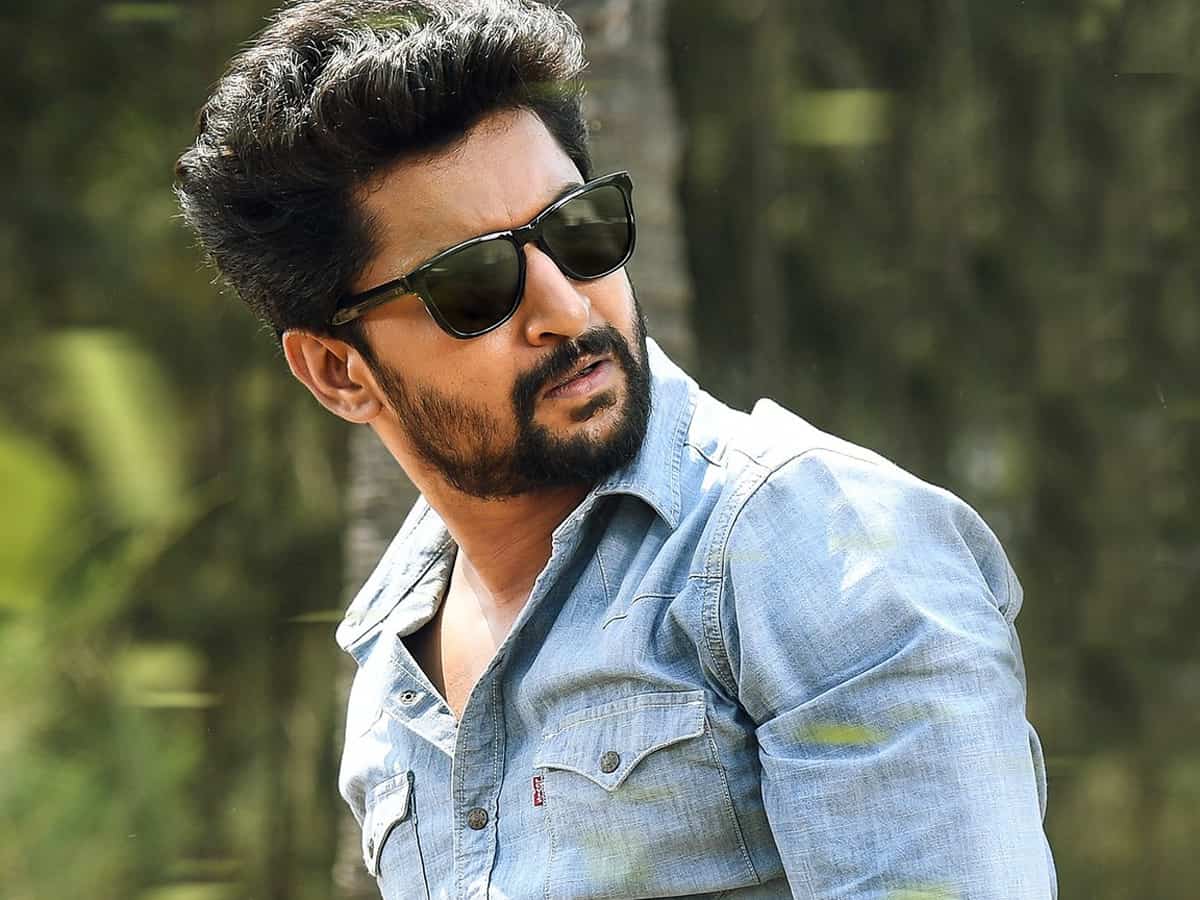 Natural Star Nani is currently busy with a couple of interesting projects. The actor’s lineup has different projects with talented filmmakers. For his 29th film, Nani is going to introduce a newcomer as a director. The untitled film will be announced officially on 15th October 2021.

As per the sources, the film is titled Dasara. A newcomer Srikanth Odela will mark his debut as a director.

During the promotions of Tuck Jagadish, Nani gave a unique hype on this upcoming film. “You will be shocked with the film’s first look,” shared Nani with the media.

The reports in the media say that Nani will be seen speaking in the Telangana dialect in this project. The film is set against the rustic backdrop of rural Telangana. The actor will also sport a new look for the film.

Sudhakar Cherukuri is producing the film under Sri Lakshmi Venkateswara Cinemas banner. The complete details of the project will be out on 15th October.