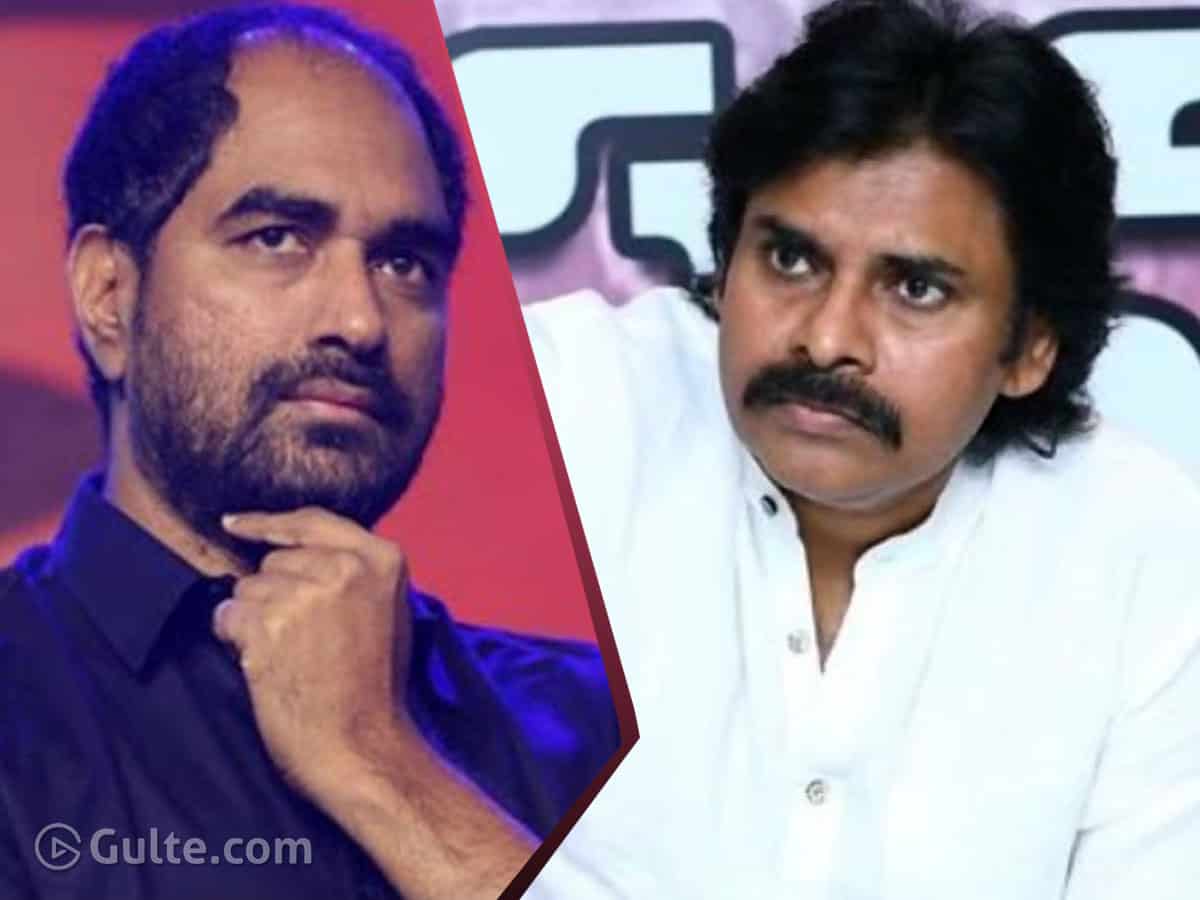 Pawan Kalyan and Krish Jagarlamudi’s ambitious project bankrolled by AM Ratnam witnessed a massive set back even before the film rolled onto the floors. The film which had formal Pooja muhurat in Jan this year is supposed to take off after Pawan wrapping up the shoot of Vakeel Saab, Pink remake.

The makers had erected a huge set at the Aluminium factory in the city. It’s a sea and ship set erected as it is going to play a prominent role in the film. It was erected such that it look like a natural sea. Special efforts have been taken while erected the set to make it look very real. But all those efforts have gone into the drain.

The recent rains have damaged the set. The set is now in a condition that it can’t be used for the shoot. While the makers are already bogged down by the delay due to lockdown, the damage of this set is going to incur major losses to the production house.

It’s estimated that about Rs 1 Crore would be a loss to producer AM Ratnam. This is indeed a shock. Now, the makers need to erect another set and it’s going to take more time and money. Director Krish and producer Ratnam are in dilemma.

The Corona has already affected the industry badly and one is not sure when the market is going to revive and theaters are going to reopen and function as usual. With theatrical revenues likely to get affected and production costs escalating, big-budget filmmakers are worried lot.