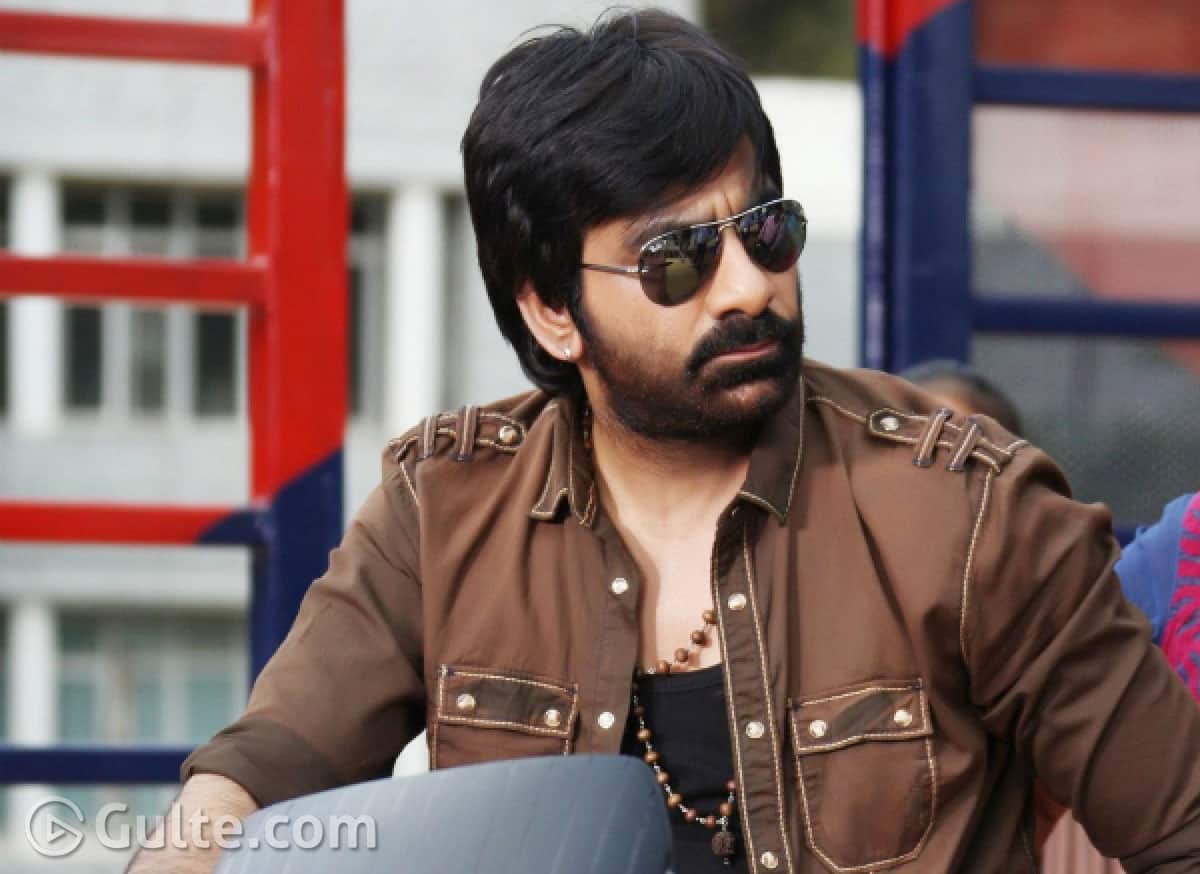 Mass Maharaja Ravi Teja has recently commenced the shoot of his upcoming film under the direction of Trinadha Rao Nakkina. Tentatively called #RT69, this movie is being bankrolled by T G Vishwa Prasad under the banner of People Media Factory.

According to the latest buzz, this movie is titled Dhamaka. Apparently, the makers are considering this title for the movie and an official announcement is expected to be made soon.

Bheems Ceciroloreo is composing the music of this movie and Karthik Ghattamaneni is handling the cinematography of it.

The rest of the cast and crew details will be announced in the coming days.

Apart from this film, Ravi Teja is also acting in a movie titled Rama Rao, which is being directed by Sharath Mandava. Divyanka Tripathi is playing the female lead in it.

The Mirapakay actor is also awaiting the release of his other film Khiladi, which is being directed by Ramesh Varma Penmatsa. Dimple Hayathi and Meenakshi Chaudhary are playing the female leads in it.