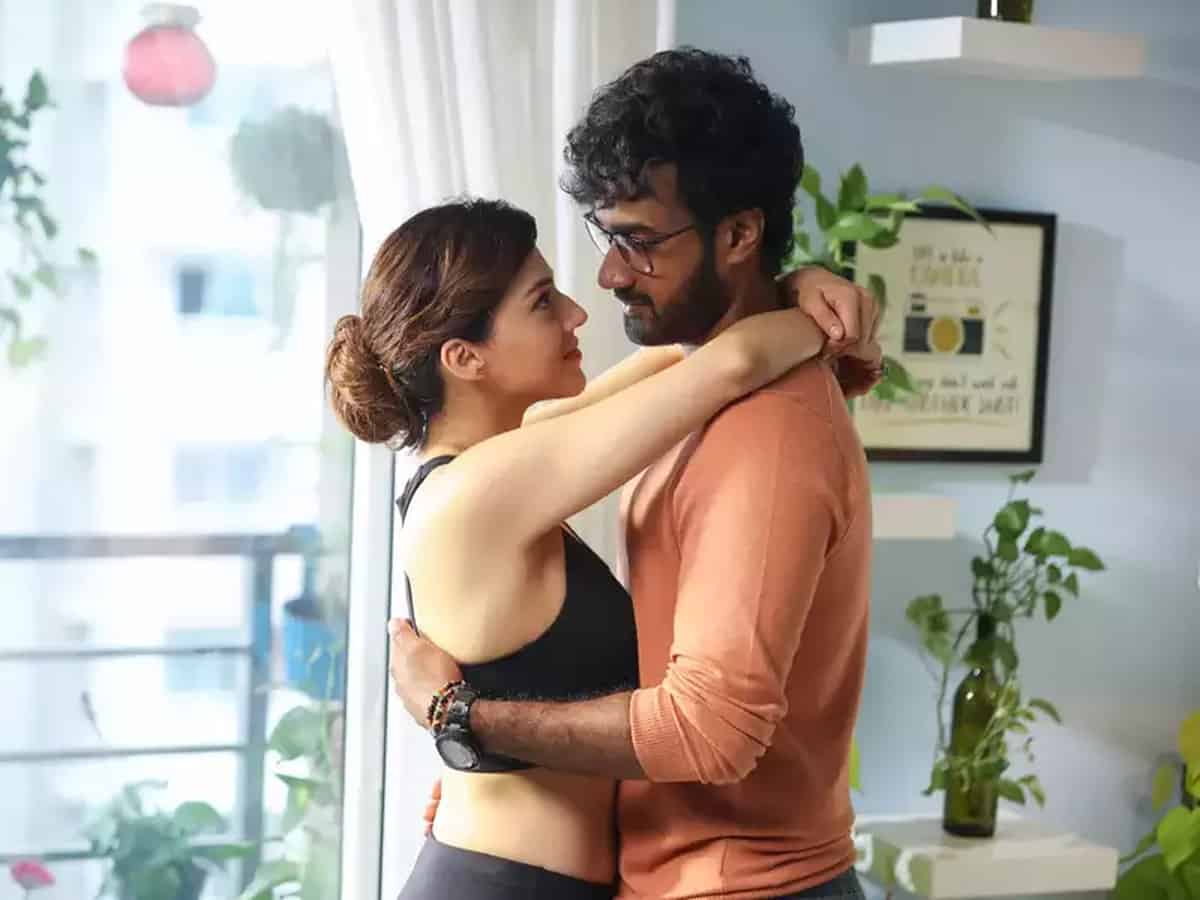 Mehrene Kaur Pirzada and when she made her debut in Tollywood, she got famous for her beautiful looks but her bad acting always scored negative points. Though she featured in super hits like Mahanubhavudu and F2, she never got an appreciation for her acting potential. And it looks like Mehrene has re-invented herself.

After losing oodles of weight and then cancelling her marriage to stay in films, it looks like Mehrene took her career pretty seriously. With director Maruthi casting her for the second time in his films, it looked like the Punjabi siren gave her best. If the trailer of Manchie Rojulochhayi is anything to go by, one couldn’t stop appreciation her acting for sure. Though with limited dialogues, her body language and expressions spoke a lot. We cannot stop wondering, ‘What might have changed Mehrene’s acting and performance like this?’

If this film works and Mehrene pulls off her role effortlessly throughout the film, then definitely some big offers might knock on her doors. As she’s also open to glamorous roles and with her new look making cinema lovers go gaga over her, surely she’s someone to watch out though she took her own sweet time to establish herself in Tollywood. If the film clicks, then her fortunes will surely change.