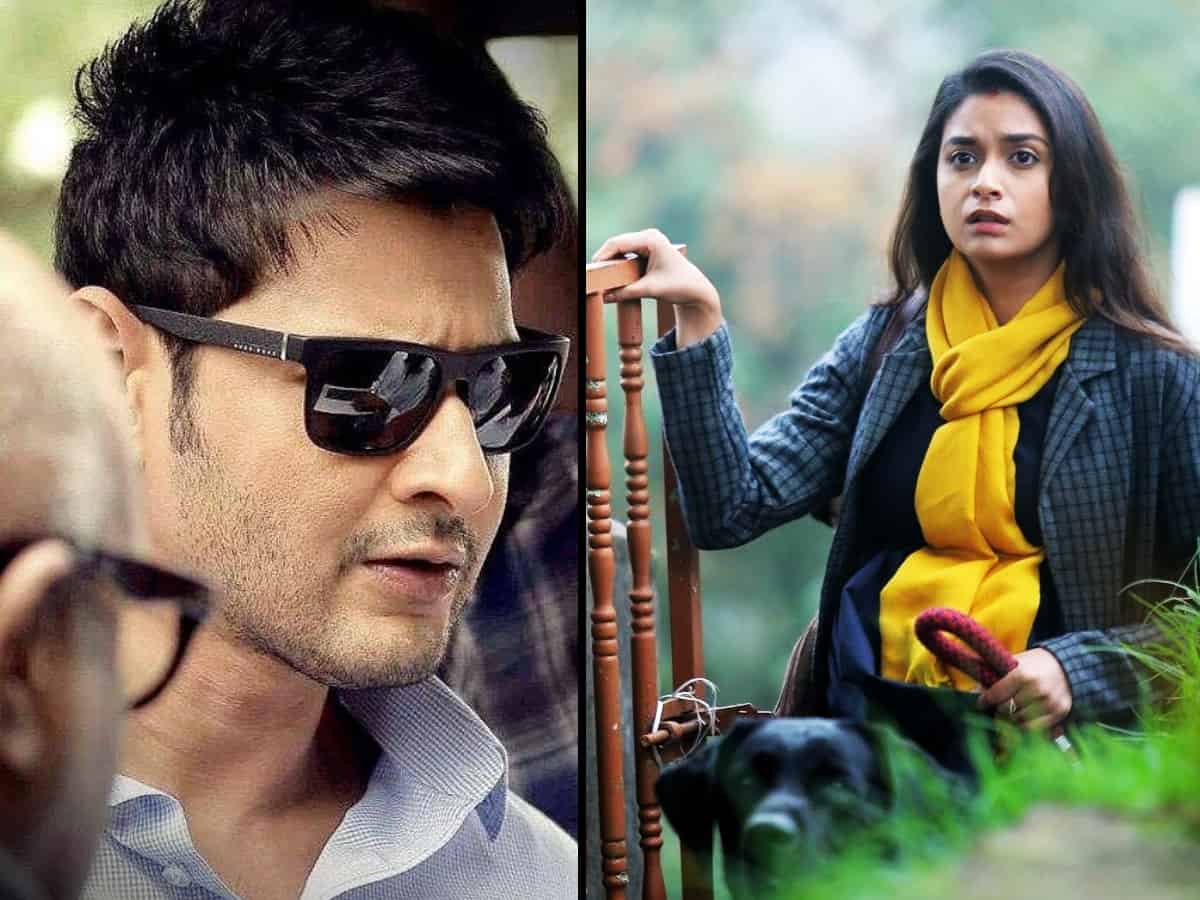 Keerthy Suresh never looked odd in her chubby looks, in fact, she looked cuter in Nenu Sailaja or Nenu Local. The actress mesmerized all with her perfect looks for Mahanati, of course, she garnered the best compliments for her performance as Savithri. The actress might have given a thought on competition from slim actresses or she was asked to shed down kilos for her role, Keerthy lost weight recently.

Today’s release Penguin has slim Keerthy Suresh, who appears to have lost the charm on face after losing weight but the performance is remarkable as ever. Though there are pictures of her from photoshoots post weight loss, Penguin is her first movie in her new look. Many fans of Keerthy are disappointed with her look and now it has become a worry for Mahesh Babu’s fans.

Keerthy Suresh recently revealed on an Instagram chat that she has signed in for Mahesh Babu’s Sarkaru Vaari Paata and with her look revealed today, Mahesh fans are worrying if Keerthy slim look turns negative for the movie.

On the other side, her role as pregnant and mother of a child in Penguin also turned to be a concern for Mahesh’s admirers as that the impression might not let the glam look of Keerthy in Sarkaaru sink in. Well, there are others who completely trust in Mahesh’s heroine, bringing the example of Kiara Advani’s acting in intimate scenes for Lust Stories before appearing as ‘Vasumathi’ in Bharat Ane Nenu. It all depends on how the director etches the role.

Keerthy Suresh’s two other films may get released, Miss India and Rang De before Sarkaru Vari Paata. Let us see if the makers want Keerthy Suresh to get back to her old look for Mahesh Babu’s movie.