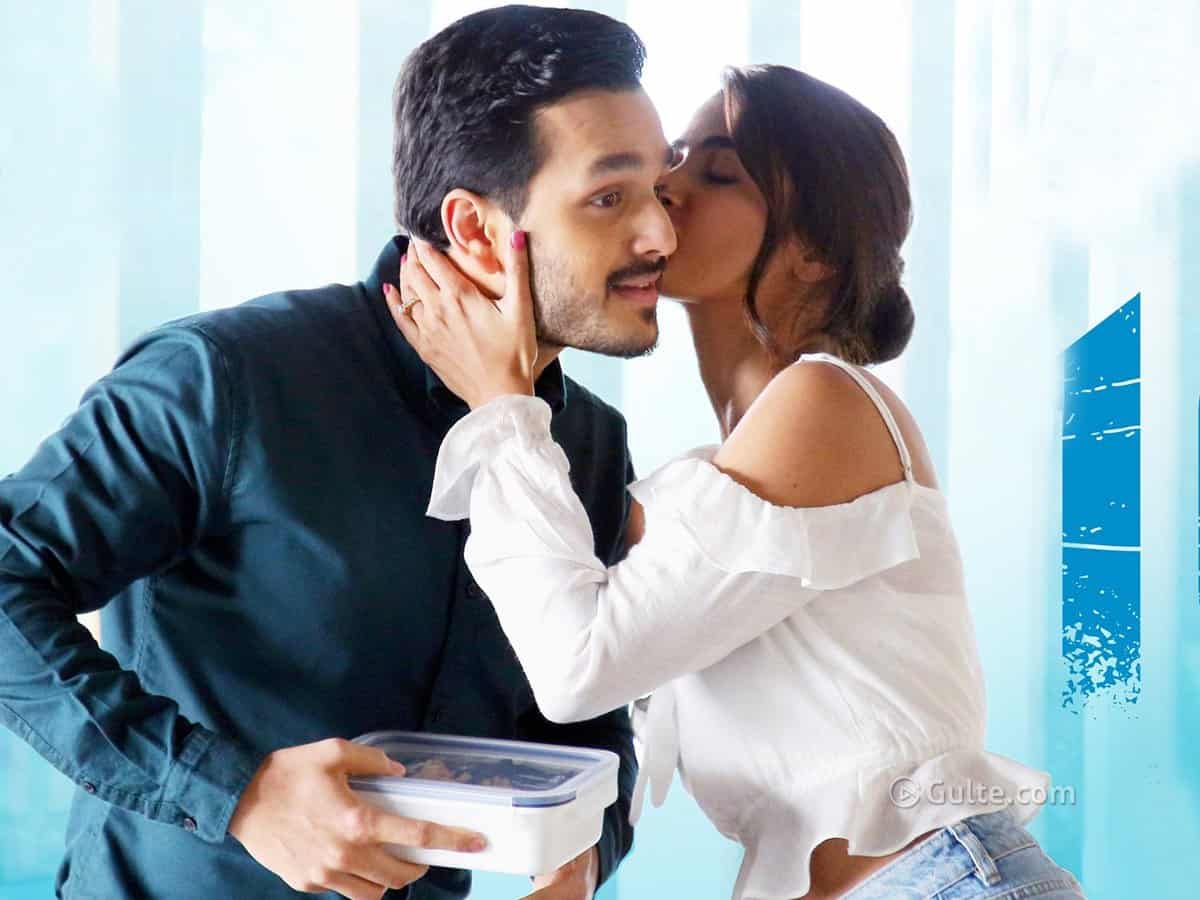 After three consecutive flops, Akhil Akkineni pinned a lot of hopes on his latest outing Most Eligible Bachelor. It was a litmus test for him and he needed to score a success with it badly in order to stay in the top league of young heroes.

Amidst the good buzz, Most Eligible Bachelor has hit the screens on October 15, on the occasion of Dussehra. Since the first show, the film has garnered positive talk across all the centers. According to the official reports, the film has now collected over Rs. 18 crores gross in two days of its release.

The share was more than Rs. 10 crores in these two days. The numbers will be good today as well due to the holiday advantage. Going by these figures, it now looks like Akhil Akkineni has finally scored his first success at the box office.

Starring Pooja Hegde as the female lead, Most Eligible Bachelor is directed by Bommarillu Bhaskar.

Here are the collection (share) details of this movie: