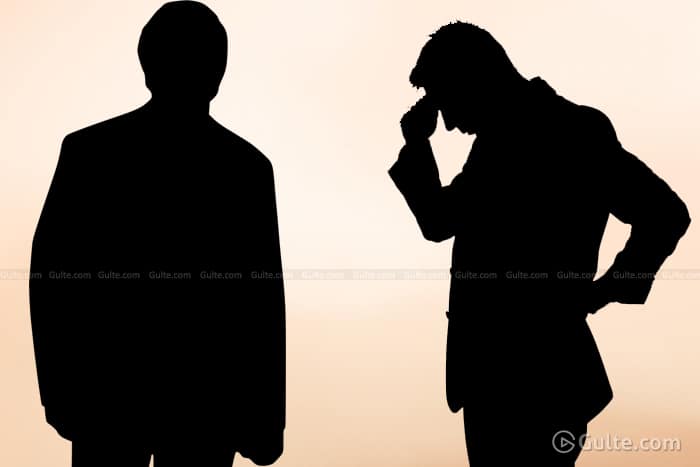 Back in the day, it used to be a tough task to get dates of certain character artists and even though if those artists are ill-tempered, producers and heroes used to bow down a bit. But now, there is plenty of talent pool and character artists are getting imported from other languages as well, thus leaving egoistic and bad-tempered actors without work.

Reports are now coming that a section of heroes who hail from the same family have decided to not work with this actor who has bad mouthed a top star recently. Joining this list is another senior character artist who is already too aged to do certain roles if we have to believe reports. Apparently, this heroes group is said to have passed the ultimatum to their producers already saying that they can’t take the head-strong attitude of those two artists anymore. That way they have conveyed that there is no chance for those two in their movies from now.

This is more like imposing an unofficial ban which might also get followed by some other producers who wants to work with this section of heroes from now on. While these heroes are known for their groundedness, many didn’t expect that they will take a certain types of decisions. Film Nagar talk is that these heroes who are not expressing their views openly are very serious about the comments made by those two character artists.

If reports are to be believed, one of the above character artists was removed from a film of one young hero though the character artist shot for the movie already for 4 days. He will be now replaced with another senior comedian, the source revealed.