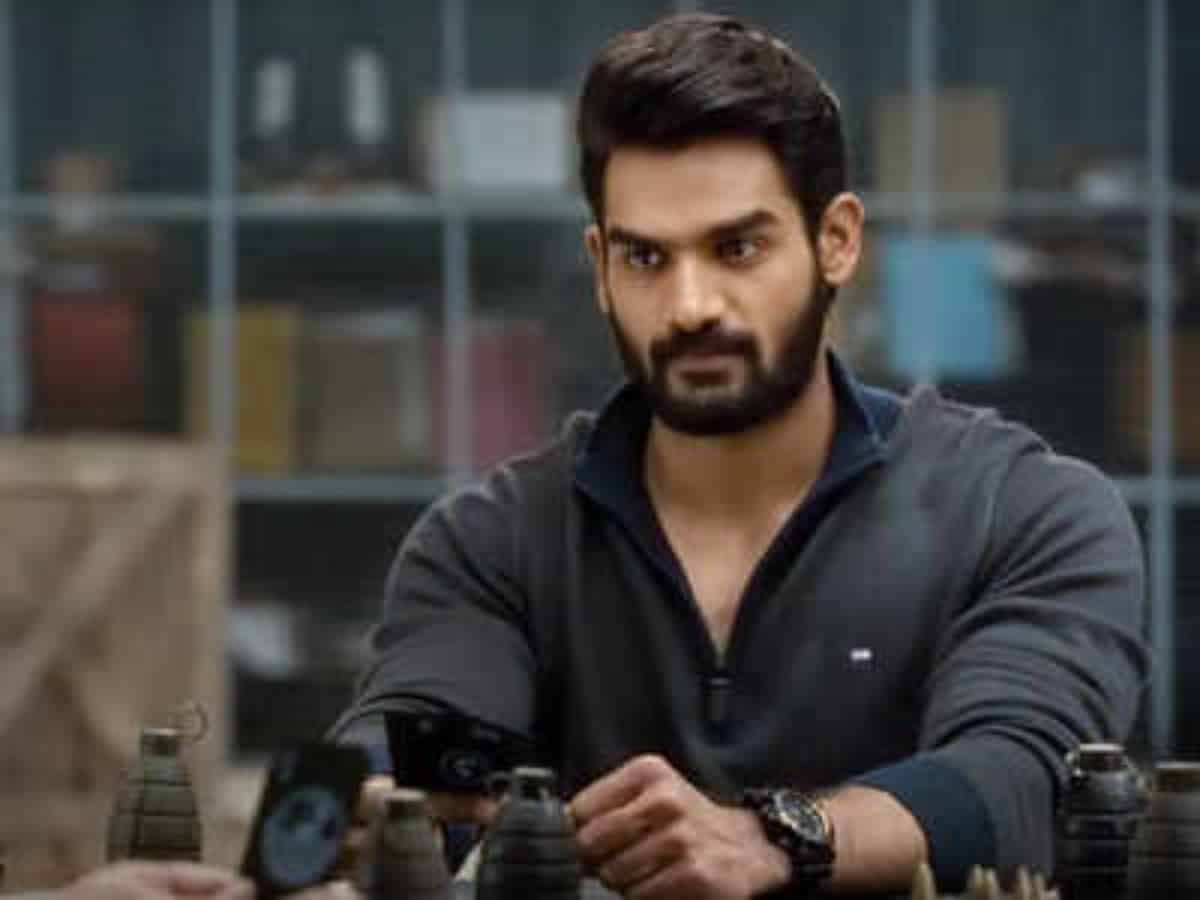 Young hero Kartikeya Gummakonda’s next Raja Vikramarka has locked its release date. The film will hit the theatres on November 12th. Kartikeya will be seen as a quirky NIA agent which he has never attempted before. Already released teaser and songs have garnered great response. Tanya Ravichandran is romancing Kartikeya.

Touted to be an action entertainer directed by debutant Sri Saripalli, the film is being made by 88 Rama Reddy production and Adi Reddy T’s presentation.

PC Mouli takes up the cinematography while Prashanth R Vihari composes the music and Jesvin Prabhu takes up editing. The film will feature songs penned by Ramajogayya Sastry and Krishna Kanth with fight choreography by Subbu-Naba and Prudhvi Sekhar.