‘I Don’t Think Prabhas Knows He Is A Star’ 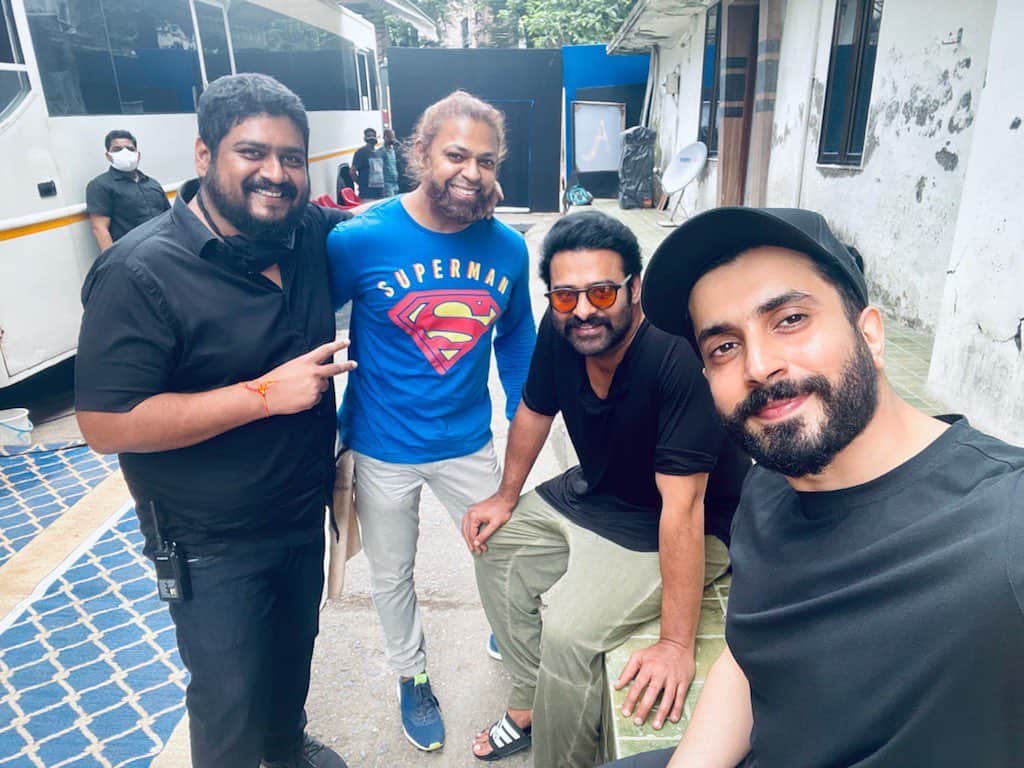 In one of the recent interviews, Sunny opened up on the equation with his latest co-star Prabhas. He said that the whole cast is amicable and Prabhas is like an elder brother to him. He added that the best thing about Prabhas is his simplicity despite being a star. “The best thing about him is that everyone knows he is a star, yet he is so simple. I don’t think he knows he is one. He is humble, and sends food. Minimum four varieties of food are always there in his van,” he said .

Prabhas does not have an air of bravado around him and keeps himself grounded. And Sunny’s statements once again proved the same. It is indeed admirable how our Rebel star also enjoys being a “regular” person. Adipurush is slated to release in theatres on August 11, 2022.