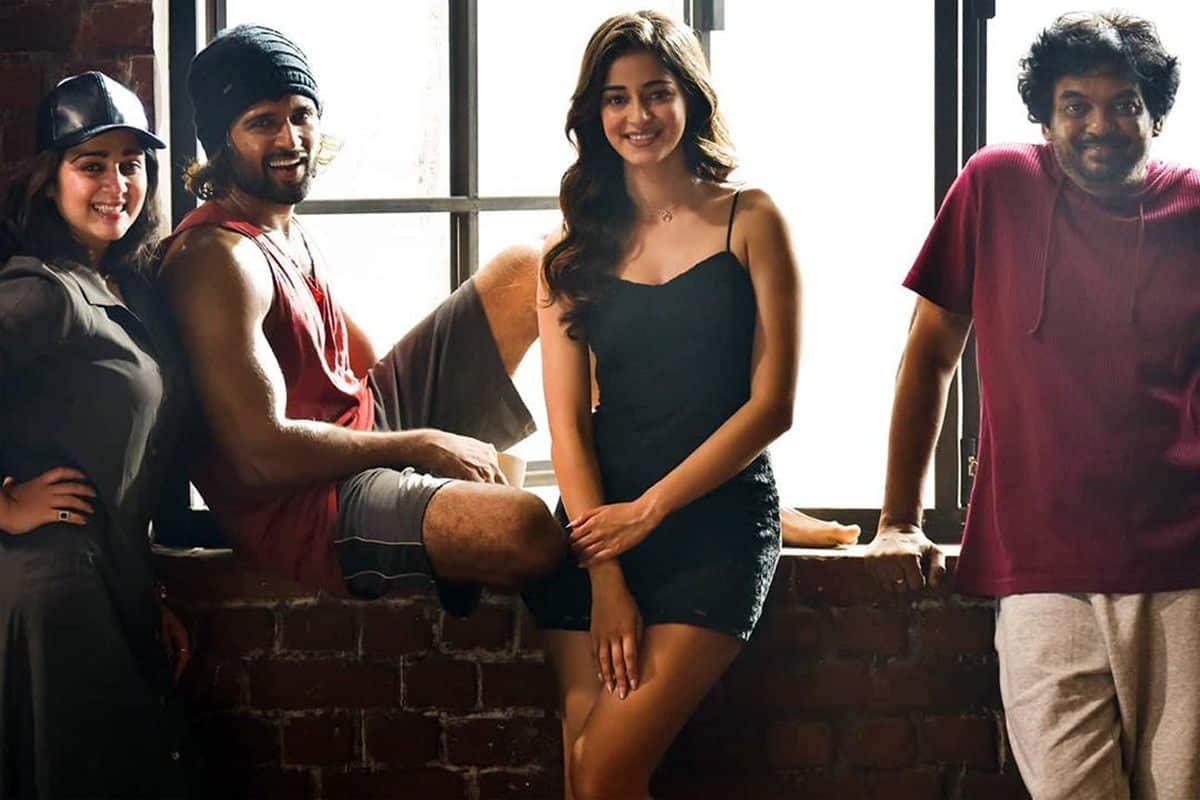 According to the latest reports in Bollywood, the special teams of the Narcotics Control Bureau (NCB) have reached Shah Rukh Khan’s Bandra residence ‘Mannat’ and also the residence of actor Ananya Pandey to carry out searches, in connection with the Mumbai Cruise drugs case.

The raids garner attention as the officials reached SRK’s residence, hours after his visit to his son Aryan Khan at the Arthur Road jail on Thursday.

The officials also reached Ananya Pandey and Chunky Pandey’s residence at Khar West, Mumbai. The actress has been summoned by the NCB at 2 pm on Thursday.

On the other hand, the Mumbai special court had rejected Aryan Khan’s bail application multiple times. Bombay High Court has decided to hear the bail plea on October 26th.

Shah Rukh Khan has taken time off work and trying his best to bring his son out on bail. However, the NCB officials are acting strictly in this particular case. More details are awaited.