Allu Arha was born to be a superstar: Samantha 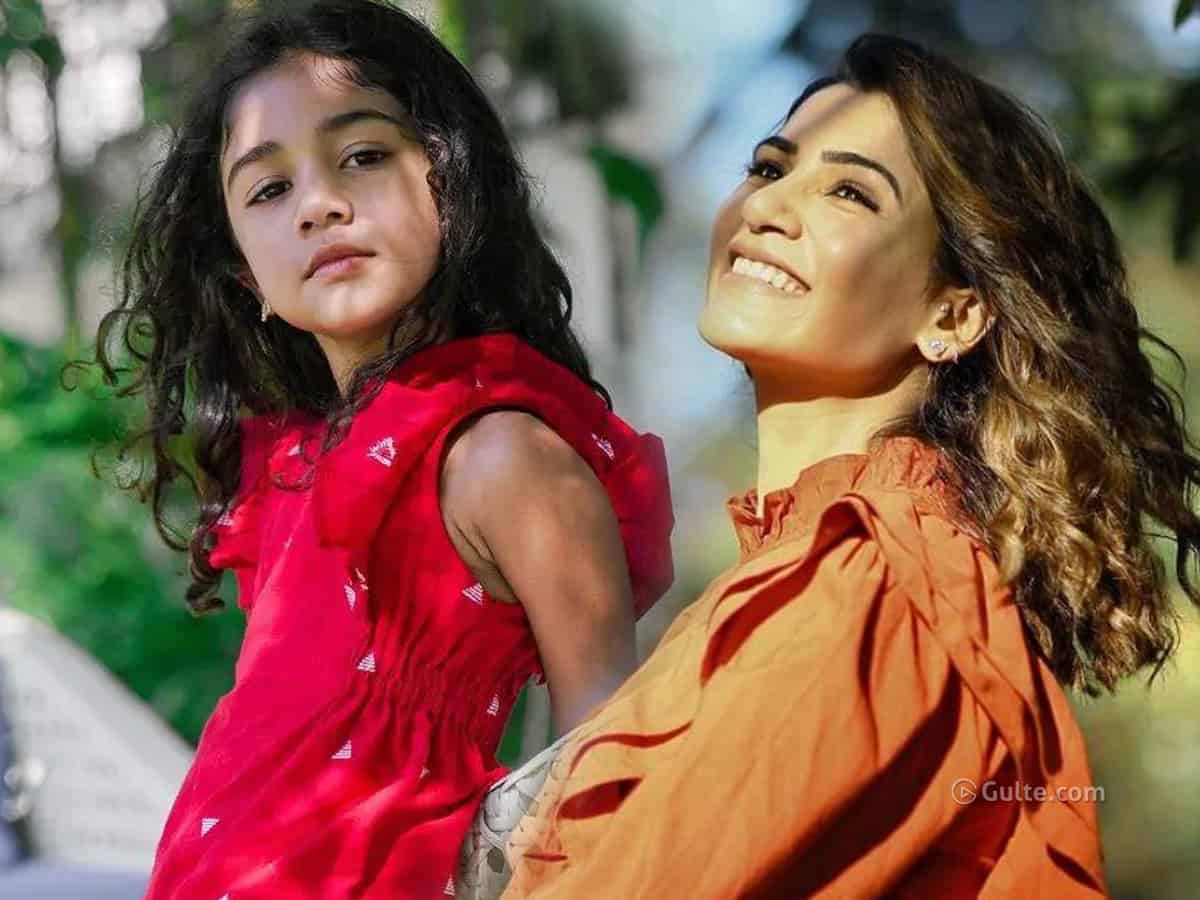 Samantha Ruth Prabhu’s upcoming film Shakuntalam marks the debut of Icon Star Allu Arjun’s daughter Arha as a child artist. Arha took part in the shoot during a non-stop schedule and wrapped her part in less time. Arha gave a sweet surprise to the unit of Shakuntalam by being a perfectionist on the sets. Samantha, the film’s leading lady too heaped praises on the little princess of the Allu family.

The 4-year-old Arha essayed the role of young prince Bharata in the film. In an interview with Filmfare, Samantha called Arha a rockstar.

Samantha also revealed that Arha is speaking very good Telugu and predicted that Arha will become a big star in the future. “Many years down the line, she is going to rock this industry,” said Samantha.