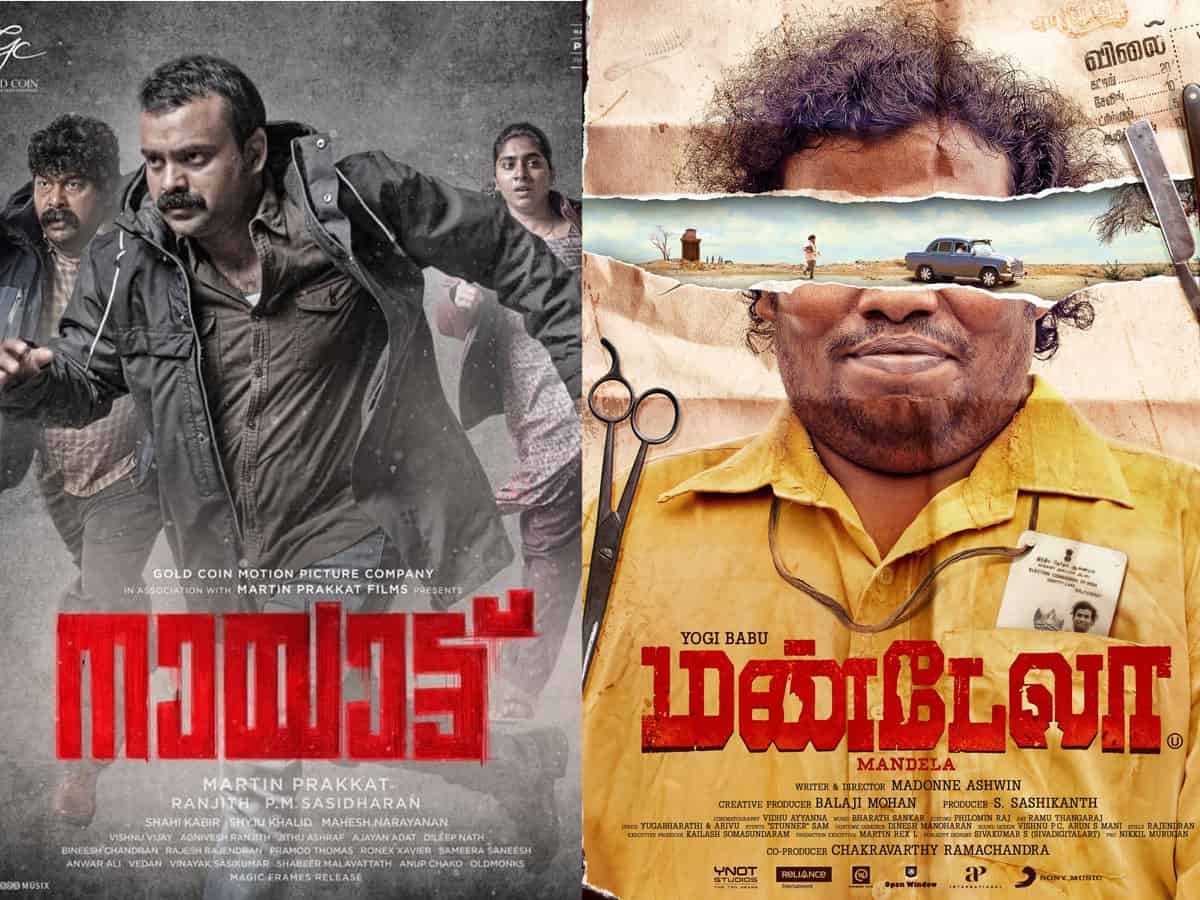 India started the process of selecting a film for the 94th Academy Awards which will be held next year. A total of 14 films are being screened in Kolkata for a panel of 15 judges from the Film Federation of India, headed by Malayalam filmmaker Shaji N. Karun.

Some of the popular films that are contending to be selected as India’s official entry to the Oscars in the ‘Best International Film’ category are, Sardar Uddham (Hindi), Chello Show (Gujarathi), Nayattu (Malayalam), Mandela (Tamil) and Sherni (Hindi). No Telugu and Kannada films were shortlisted this time.

All the above-selected films are of diverse concepts and deal with universal subjects. It has to be seen which among these films will be the one to make it to the Oscars.

Speaking in an interview, a Kolkata-based producer Firdausul Hasan said that it is the centenary year of Satyajit Ray, the first-ever Indian to win an Oscar and in a way, the screening in Kolkata is a tribute for him.