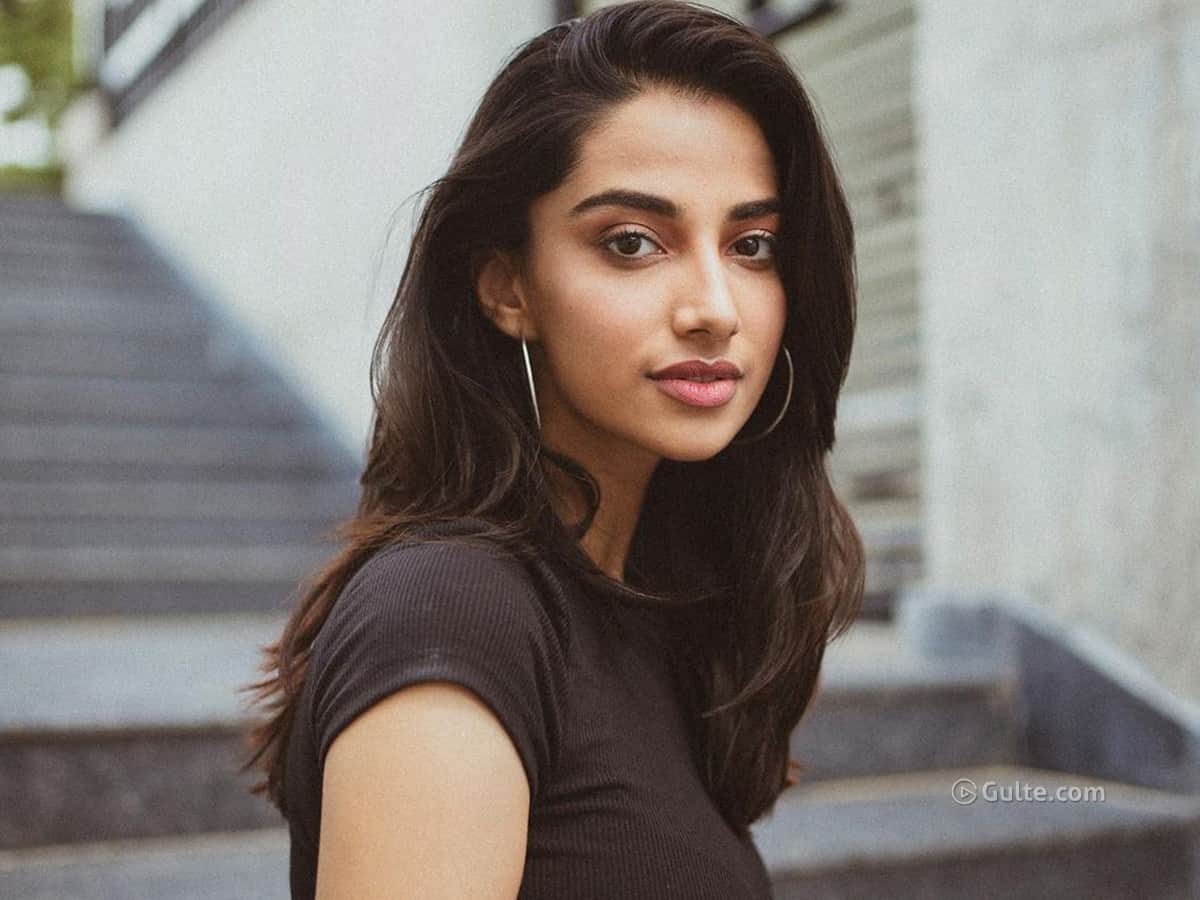 Some heroines don’t need hit films to their credit but just their mere good looks will make sure that they get plenty of opportunities in the industry. That happened with many beauties and it looks like even this young hottie Meenakshi Chaudhary is going through a similar phase now.

Apparently, this aspiring model has debuted as a leading actress with Sushanth’s Ichata Vahanamalu Niluparadhu, a film that failed to click at the box office. But then, her looks and vibe clicked well that immediately she was signed by the makers of Khiladi as one of the leading ladies opposite Raviteja. And now, we hear that none other than Trivikram got mightily impressed by her screen presence.

Reports are coming out that for his upcoming film with Superstar Mahesh, director Trivikram has picked up Meenakshi as the second lead while Pooja Hegde is playing the main lead in this movie. She is said to have met Trivikram already and felt excited about the opportunity.

However, second heroines in Trivikram’s films often get no screen space as well as just one song to act with the lead hero mostly. So she has to make her mark in the short role she will be offered.