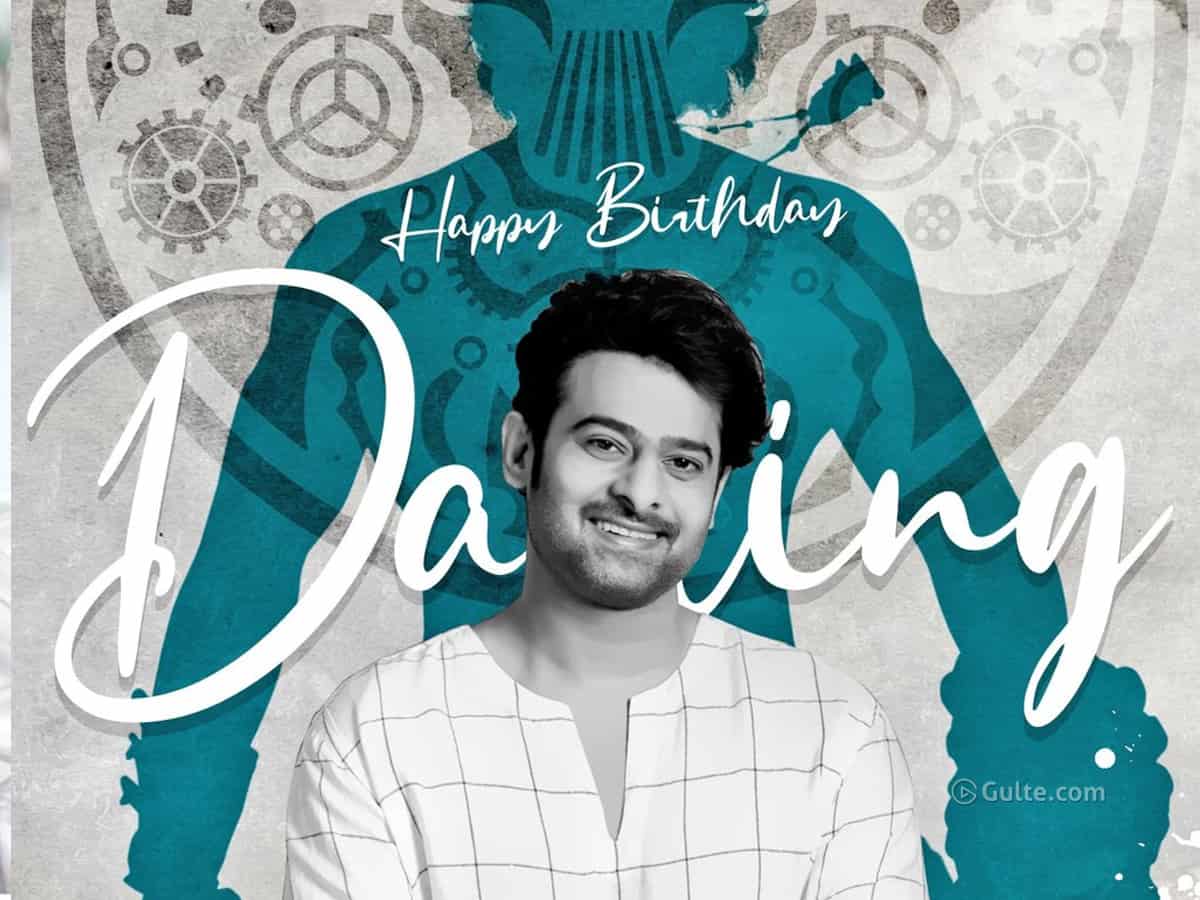 Though he is a Baahubali in terms of physique, he is a darling at heart. He is one of the most kind-hearted and down-to-earth persons in the film industry. Even after amassing a huge fandom across the country, he prefers staying away from the limelight.

Yes. We are talking about Prabhas, the Baahubali of Indian Cinema. He celebrates his 42nd birthday today and on this special occasion, here is a small recap of his career.

Prabhas started off his career with the 2002 film Eeswar. The very next year, he came up with Raghavendra. None of these films has given him success. Finally, Prabhas scored the first hit with his third film Varsham. This 2004 action-drama was a blockbuster at the box office and brought a huge fan base to the actor. In 2005, he scored another blockbuster with SS Rajamouli’s Chatrapathi.

With his every film, Prabhas started impressing audiences either with his performance, mannerisms, dialogue delivery or action stunts. He stole the show in Bujjigadu with his dialogue modulation. He became a style icon with his uber cool attires in Billa. He then became a heartthrob for girls with films like Darling and Mr Perfect. The 2013 film Mirchi showcased the class and mass side of Prabhas in equal proportions.

The Baahubali franchise brought pan-India stardom to the actor. He is no more a regional hero and all his upcoming films are being made in multiple languages. His next lineup of releases includes Radhe Shyam, Salaar, Adipurush, Project K and Spirit.

We wish Prabhas a very happy birthday and hope to see him in many more big-budget projects in the coming years.