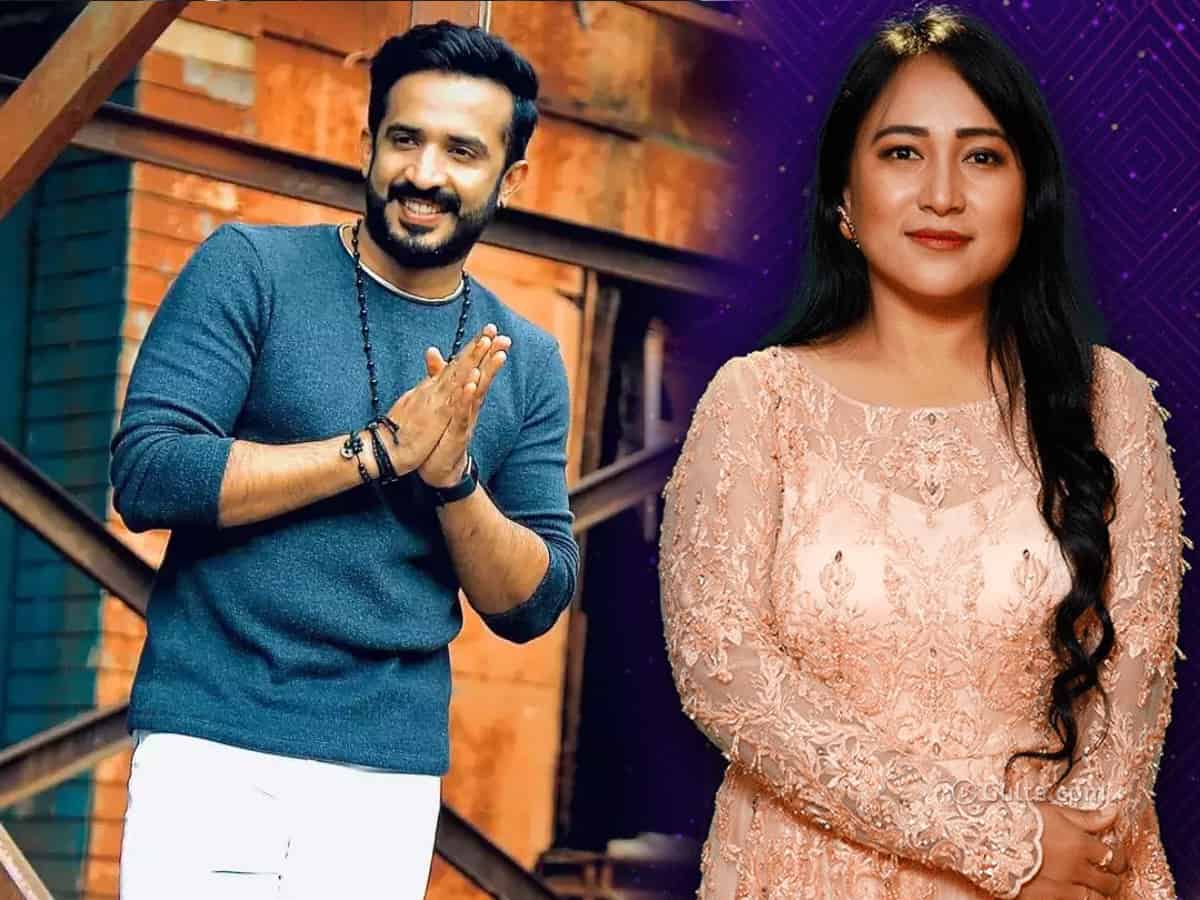 Right from the beginning, Annie master and anchor Ravi moved pretty closely and during the captaincy task other day definitely, many expected that she would support him. But surprisingly she helped Sunny become the captain of the house, thereby shocking everyone big time.

For the winners of eggs tasks, Bigg Boss gave balloon task now where contestants has to hold a big balloon tied to their waist and the non-participating inmates will get a chance to grab a needle and give to their favourite contestant who could puncture the balloon of the contestant he likes to. Finally Ravi and Sunny remained after the balloons of Viswa, Kajal and Maanas got punctured by each other. After grabbing the needles, Annie master gave it to Sunny, saying that she is just paying back to him.

Actually during the previous water tank task where Annie dreamt of becoming captain, Sunny didn’t support her saying that there are other friends too. However, this time, Annie wanted to prove to him that if you’re a friend, you should support in this way and handed him the needle. But then, she has backstabbed Ravi bigtime who amassed her support from the last 3 days. While Sunny got elated by the happening, Ravi got devasted for sure by her ‘twist’.

On the other hand, some top stars like Sriram and Shanmukh failed to shine again.